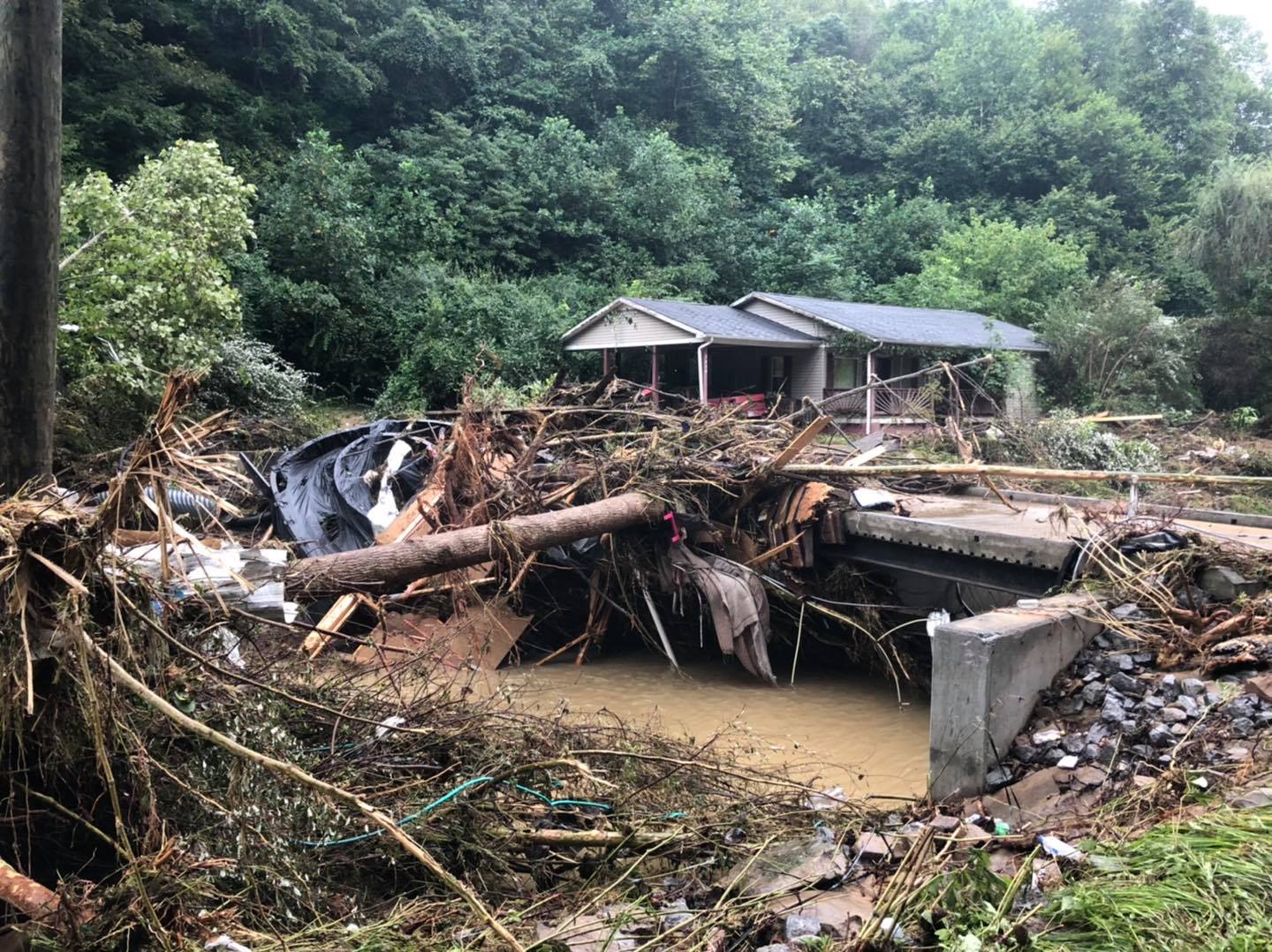 Donations are now being accepted to help residents in floor-torn Buchanan County which is now in a state of emergency following a declaration by county and state officials.

A number of roadways are still closed due to flood damage. Three of four people missing following Monday’s flood event have been accounted for.