Daniel Boone football players under investigation amid reports of harassment 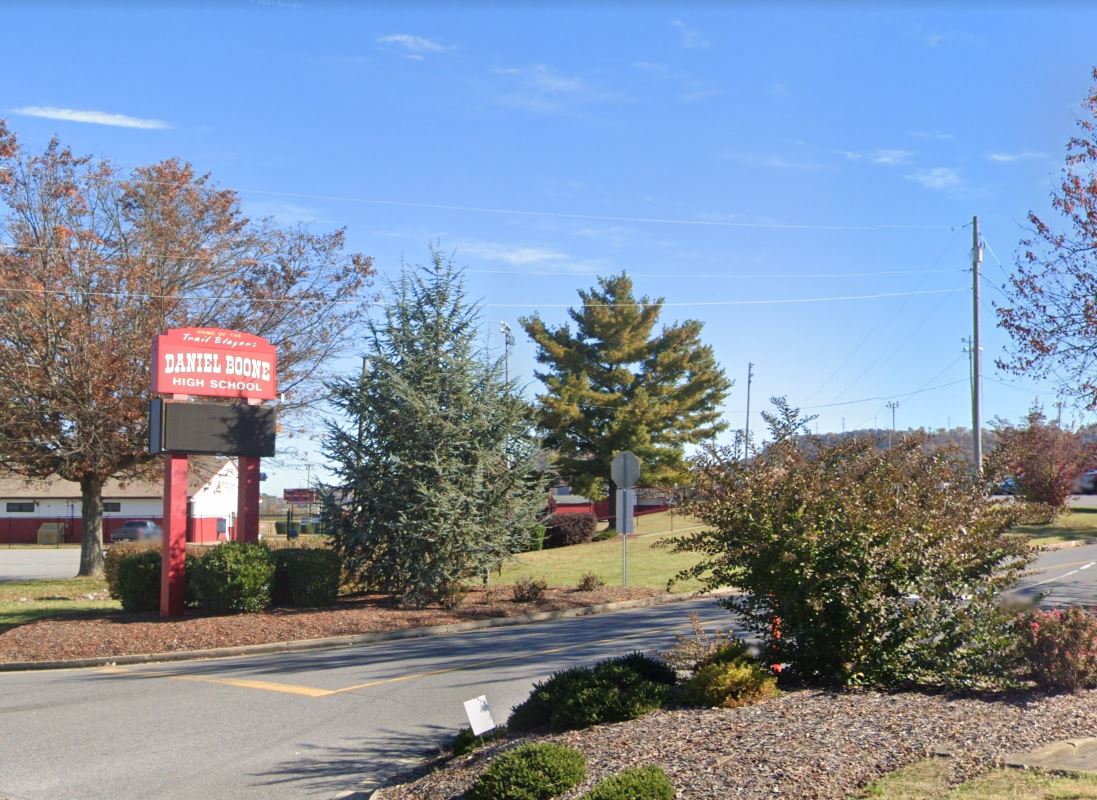 Washington County, Tennessee Schools Superintendent, Jerry Boyd, confirmed on Friday a formal investigation is ongoing after a number of specific Daniel Boone High School Football players were accused of harassment. Boyd says the school got reports on November 6th, alleging specific members of the Boone football team engaged in harassment of other players.

Boyd goes on to say disciplinary measures have been handed down to the accused players by DBHS athletic officials and administration. Additional disciplinary actions will be determined following the investigation.

Below is the media statement that has been released at this point by Superintendent Boyd:

“A formal administrative investigation has been initiated in response to a report received on November 6, 2022, alleging specific members of the Daniel Boone High School football team have engaged in the harassment of other DBHS football players. Players accused of the acts of harassment have been subject to immediate disciplinary measures issued by the head football coach, athletic director, and principal. Any additional disciplinary actions issued according to the Washington County Schools student code of conduct will be determined by the outcome of the investigation. All parents/guardians of the alleged victims and the accused have been notified of the allegations and the investigation.” — Jerry Boyd