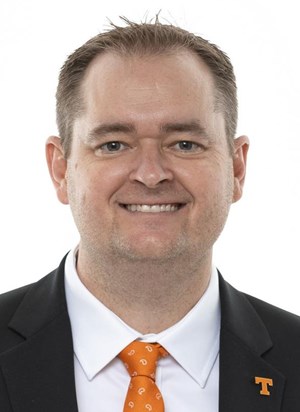 An 11-win campaign and an Orange Bowl victory to cap off one of Tennessee’s best seasons in years has earned Head Coach Josh Heupel a contract extension.

The Vols finished number 6 in the final college football rankings and Heupel’s latest recruiting class features three of the top 50 players in the nation.