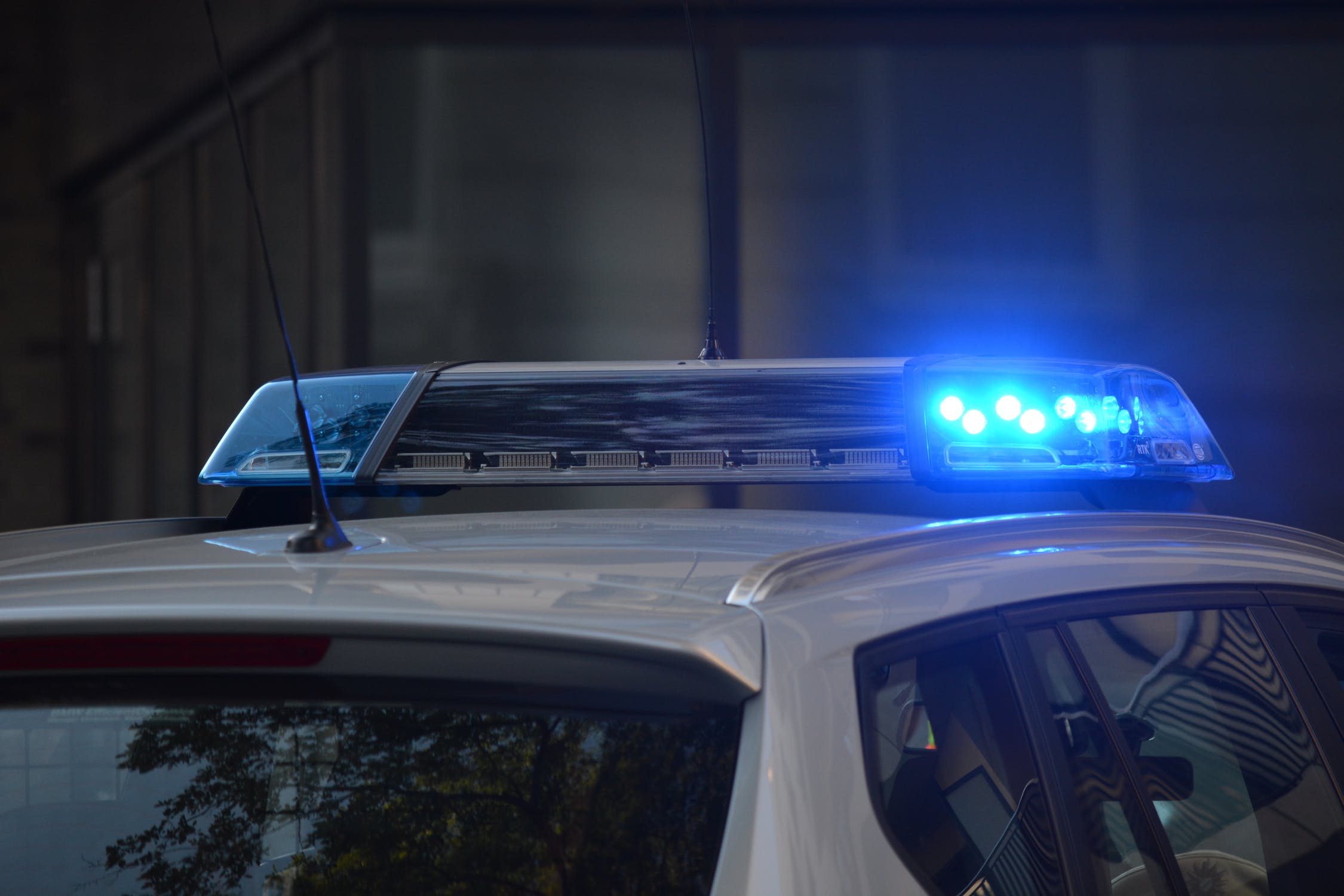 A Johnson City man is arrested in connection with two recent shootings in Johnson City recently. 18 year old Ja Mika Beard is now charged with three counts of attempted first degree murder, three counts of attempted second degree murder and two counts of reckless aggravated assault. The arrest comes after intense investigations by Johnson City Police concerning a shooting on April 30 and another one last week in the Carver housing area. Beard is being held on a half a million dollar bond for each incident and is scheduled for arraignment on Monday.