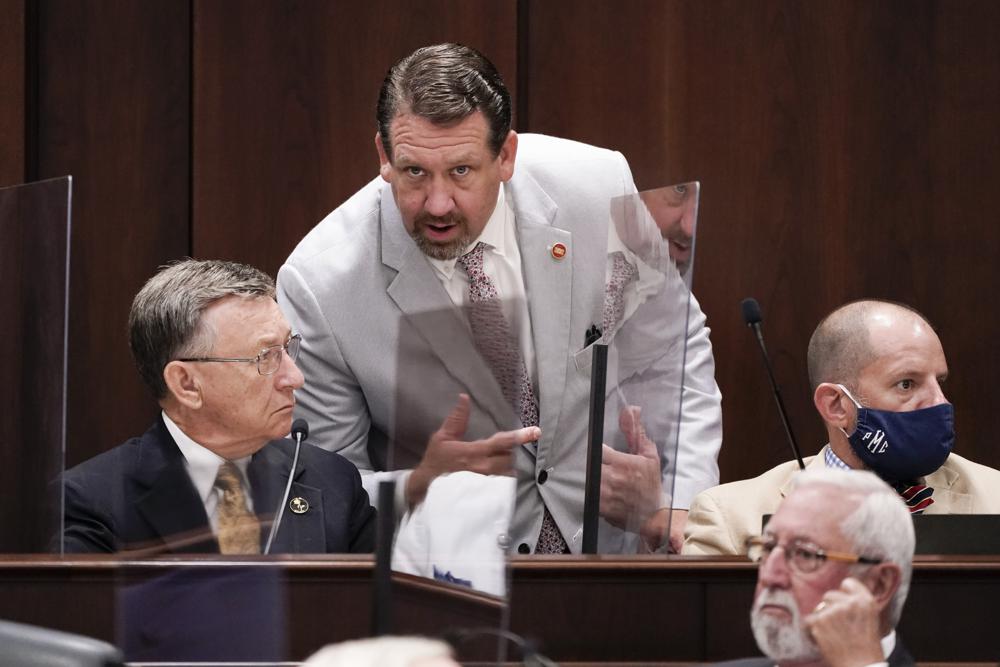 A top Tennessee House Republican lawmaker has apologized for losing his temper and being ejected from watching a high school basketball game after a confrontation with a referee. The dustup included what appeared to be either a feigned or failed attempt at pulling down the official’s pants, according to video footage.

On Tuesday, Rep. Jeremy Faison, 45, posted on Twitter that he “acted the fool tonight and lost my temper on a ref.”

“I was wanting him to fight me. Totally lost my junk and got booted from the gym,” Faison wrote. “I’ve never really lost my temper but I did tonight and it was completely stupid of me.

“Emotions getting in the way of rational thoughts are never good. I hope to be able to find the ref and ask for his forgiveness. I was bad wrong.”

Providence Academy, a private religious school in Johnson City, live-streamed the boys’ game Tuesday against Lakewood Christian Academy, a private religious school in White Pine. The video feed shows Faison sitting in the stands before players hit the ground on a loose ball in the third quarter, spurring the referee’s whistle and a brief scuffle between the two teams.