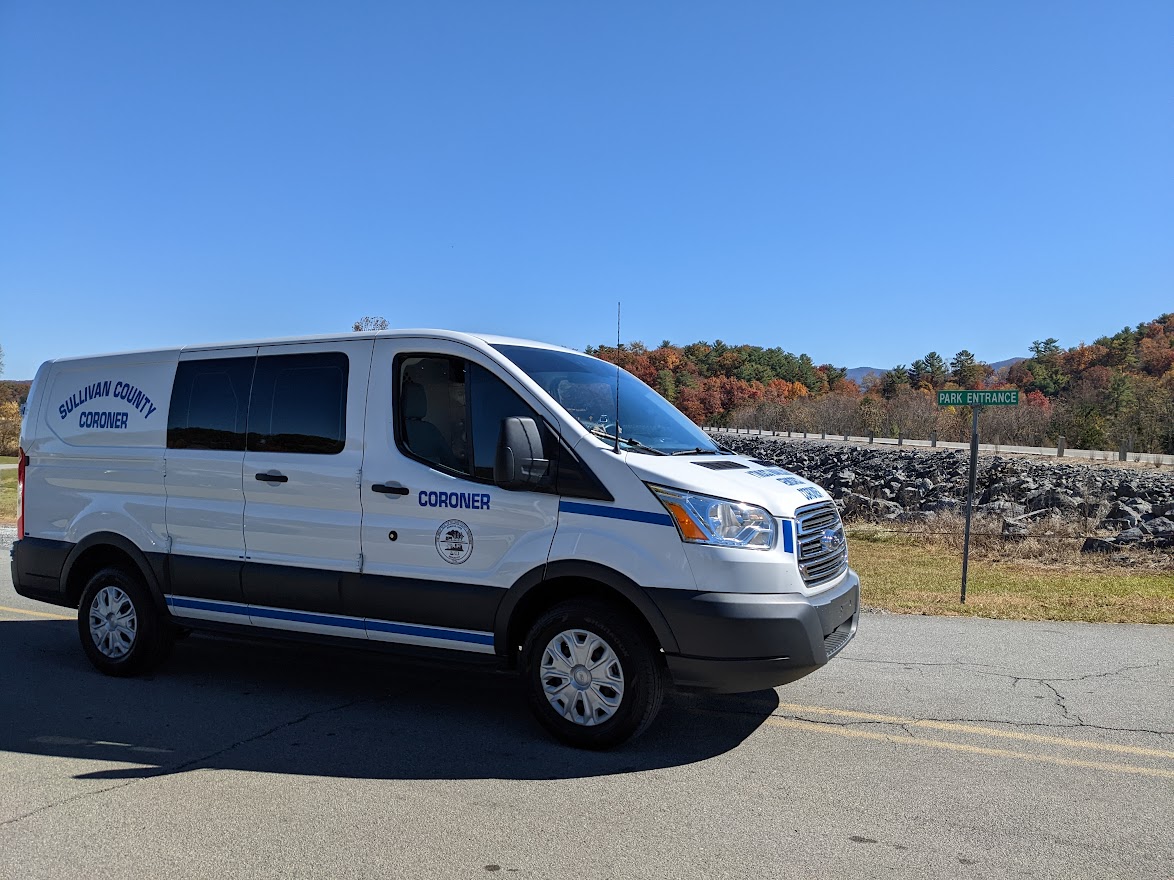 A homicide victim whose remains were discovered early Thursday at Bristol, Tennessee’s Observation Knob Park has been identified.

Two people have been charged in the case including Wanda Marie Ward who is lodged in the Sullivan County Jail on one count of second-degree murder, tampering with evidence, and sale and delivery of schedule I drugs. James Edward Duncan III is charged as being an accessory.