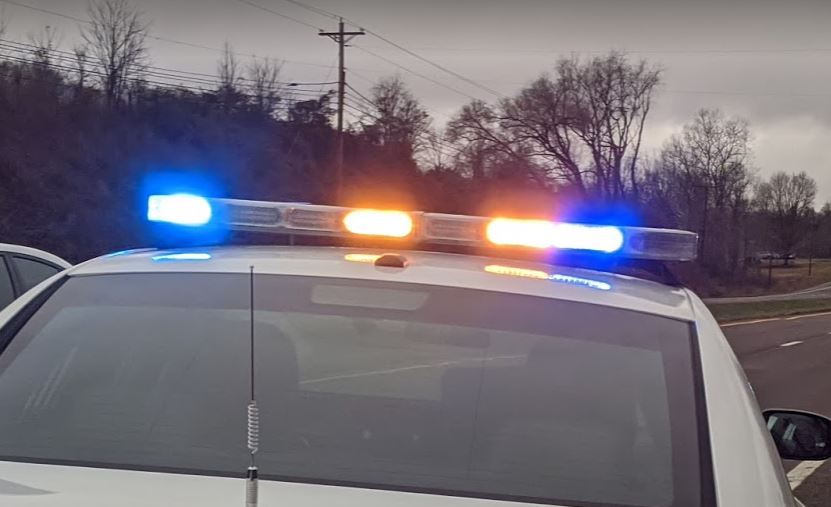 A driver was killed in a single-vehicle crash Wednesday afternoon that the Virginia State Police said took place just off of Interstate 81.

Police shut down portions of the highway following the wreck on Enterprise Road that happened just before 3 p.m. Robert C. Garrett, 44, of Abingdon was pronounced dead at the scene.

A preliminary review said Garrett was driving eastbound when his SUV went off the side of the road, struck an embankment and a fire hydrant, then overturned, ejecting Garrett out of the vehicle.