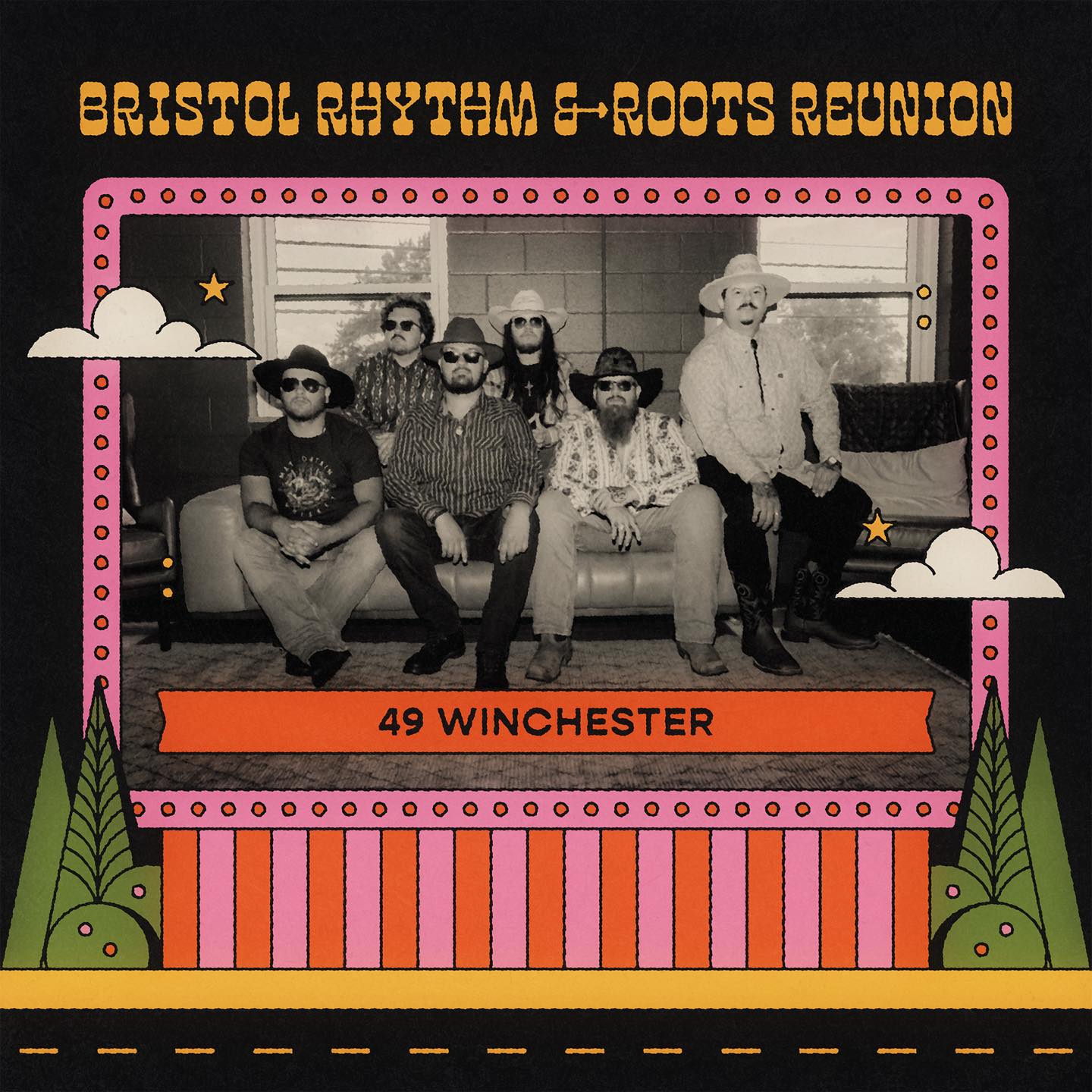 Bristol Rhythm and Roots announced on Friday that Southwest Virginia natives, 49 Winchester, will headline the 2023 festival. Officials say in a social media post the band, hailing from Castlewood, is making their historic return to Rhythm and Roots in September 2023.

49 Winchester got national attention from a recent Rolling Stone article, as well as a hit television show, Yellowstone, which included one of their songs in an episode.