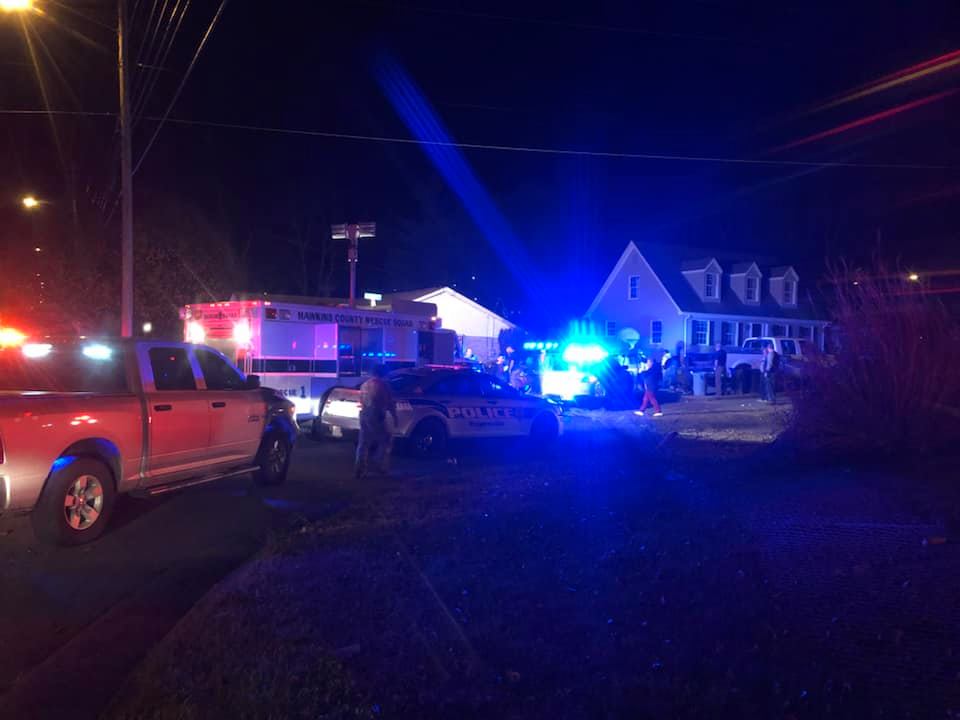 Virginia State Police are investigating a fatal pedestrian crash that occurred Thursday that killed an Abingdon, Virginia man. VSP says 54 year old Larry J. Hackney was walking in the eastbound travel lane of Route 670, with his back to traffic when he was struck from behind by a 2018 Mercedes C300, driven by a 64 year old Abingdon woman. Hackney, who was wearing dark, non reflective clothing died at the scene. The driver of the Mercedes was not injured and no charges were filed.