Another year, another defeat for so-called “Tebow Bill” for homeschool athletes in Virginia 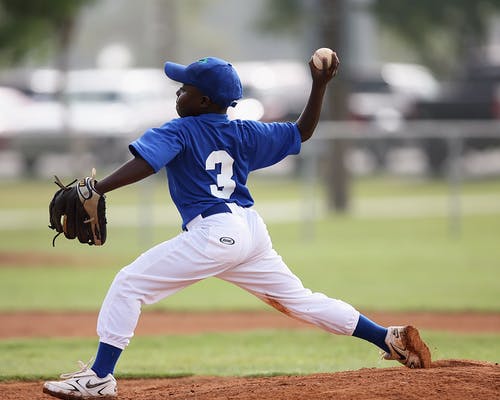 Delegate Marie March of Floyd County pleading her case for the nicknamed Tebow Bill—legislation that has been brought to Richmond for almost two decades to allow homeschool students to play state-sanctioned sports in Virginia.

Thirty-five (35) other states have passed similar bills. March says homeschoolers in rural locations in far Southwest Virginia have a harder time with only county-financed fields and courts to play on.

With strong opposition from the Virginia High School League and a majority of school boards in the state, the bill was killed for another year by a vote of 8-7 in the Senate Education subcommittee.