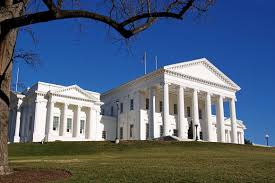 Virginia lawmakers have ended for another year efforts to put basic limits on how they can spend money donated to their campaigns.

A Republican-controlled House subcommittee on Wednesday defeated a bill that would have prohibited spending on what its sponsor called “the low-hanging fruit.” Included in the ban would have been spending on mortgages and country club memberships.

Virginia is a national outlier for its lack of such a ban, which lawmakers have long resisted implementing.