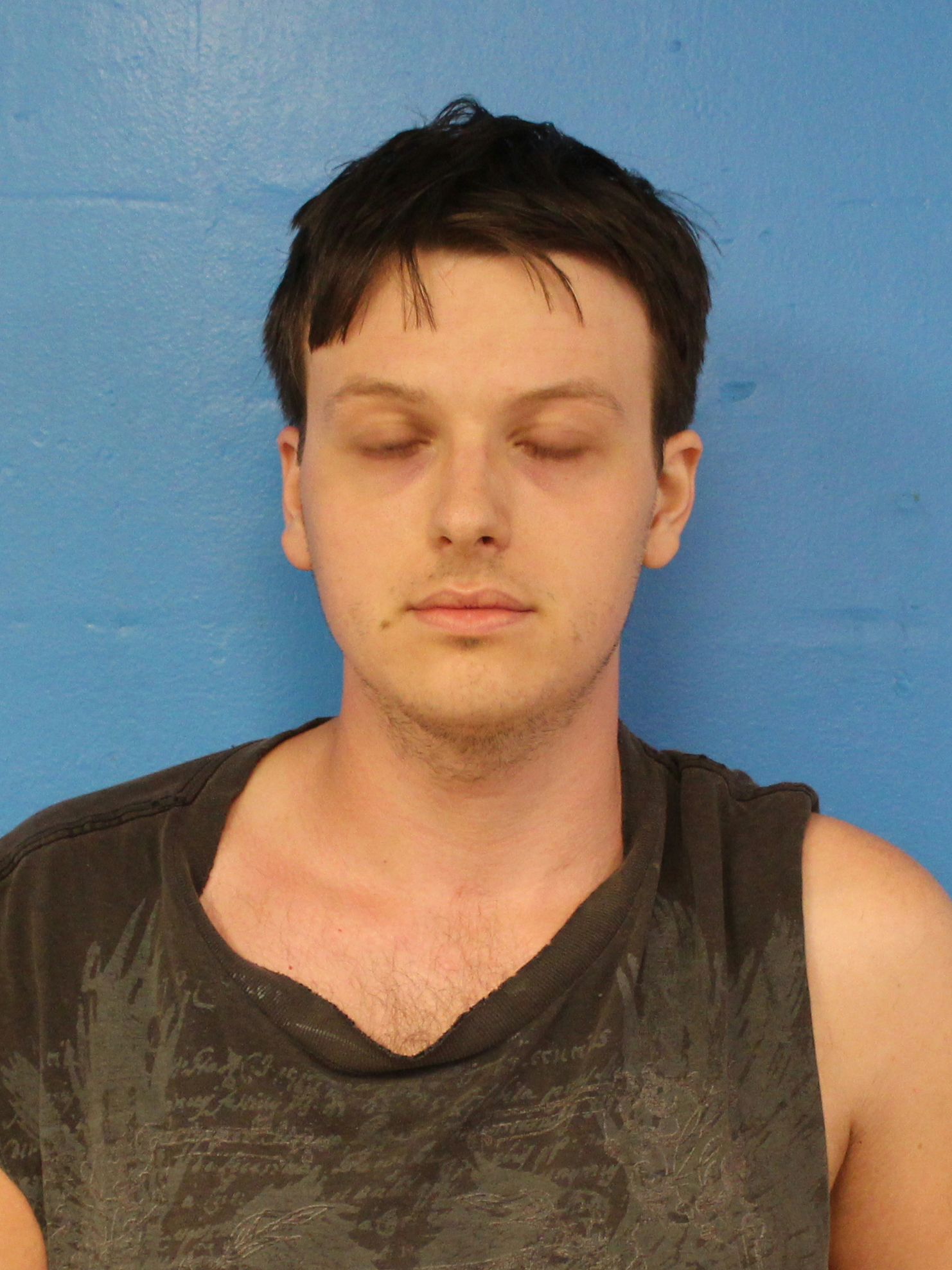 Officers searched the home of Jacob Ernest Wayne Norton of Bristol, Tennessee where illicit images were found. Other electronics were seized for further examination.

Norton, 23, is currently charged with three counts of sexual exploitation of a minor. He was released from jail after posting a $3,000 bond.