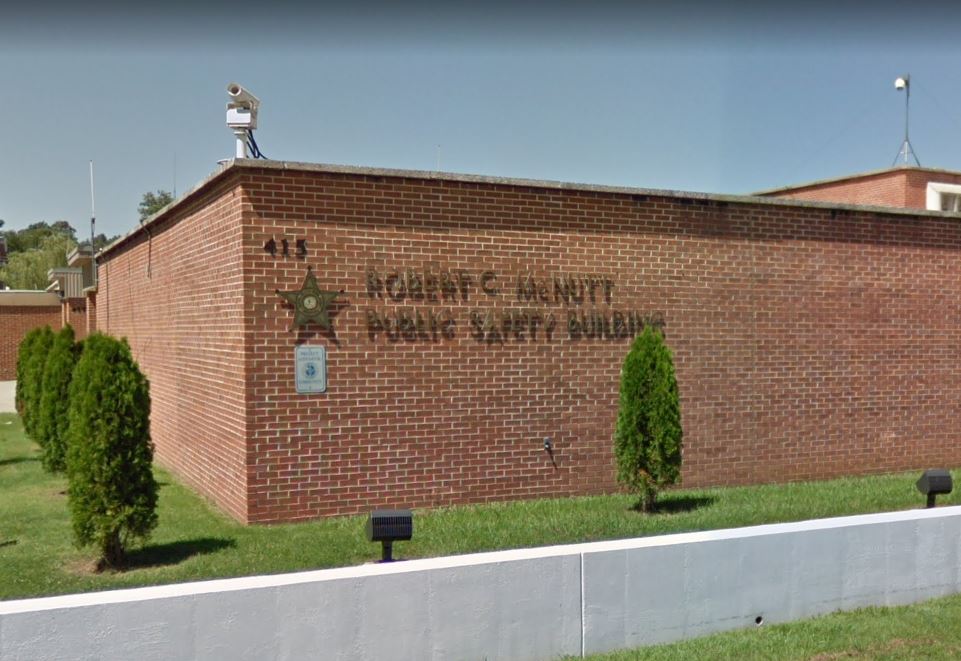 A Bristol, Tennessee man is dead and another Bristol man is jailed following a shooting Tuesday afternoon in Bristol, Virginia. Bristol Virginia Police tell us 22 year old Randall L. Stiltner of Bristol, Tennessee died from a gunshot would he received during an incident at a residence on Inez Avenue. Police found Stiltner in the lower level of the home suffering from a gunshot wound. Stiltner later died at a local hospital. Police found 26 year old Tyler W. Collins a short time later in an adjacent neighborhood. Tyler was arrested without incident and is charged with first degree murder and is housed in the Southwest Virginia Regional Jail in Abingdon.