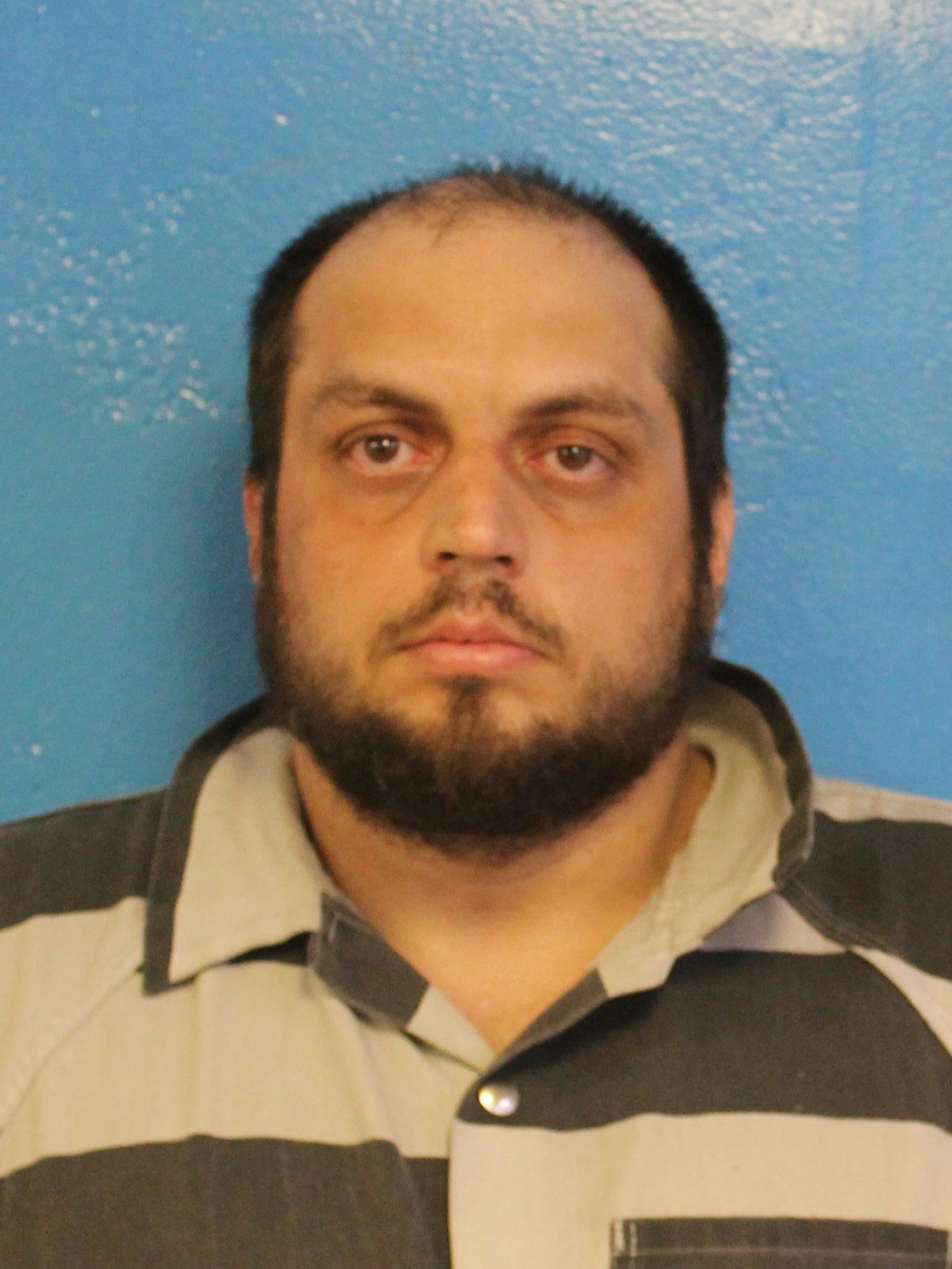 A convicted felon is back behind bars after being arrested by Sullivan County S.W.A.T. members Tuesday following a domestic disturbance. Officers were called to the 1300 block of Bell Ridge Drive after being advised a male in the residence, armed with a rifle and shotgun was threatening to shoot two females inside the home. 36 year old Daniel Wesley Middleton also said he would Quote, “shoot it out” with law enforcement. Middleton already had an arrest warrant after he assaulted one of the females a few days earlier. Due to the serious nature of the incident the Sullivan County S.W.A.T team was activated and took Middleton into custody. Middleton is being held on Ten thousand dollars bond and has a court date set for October 14th.