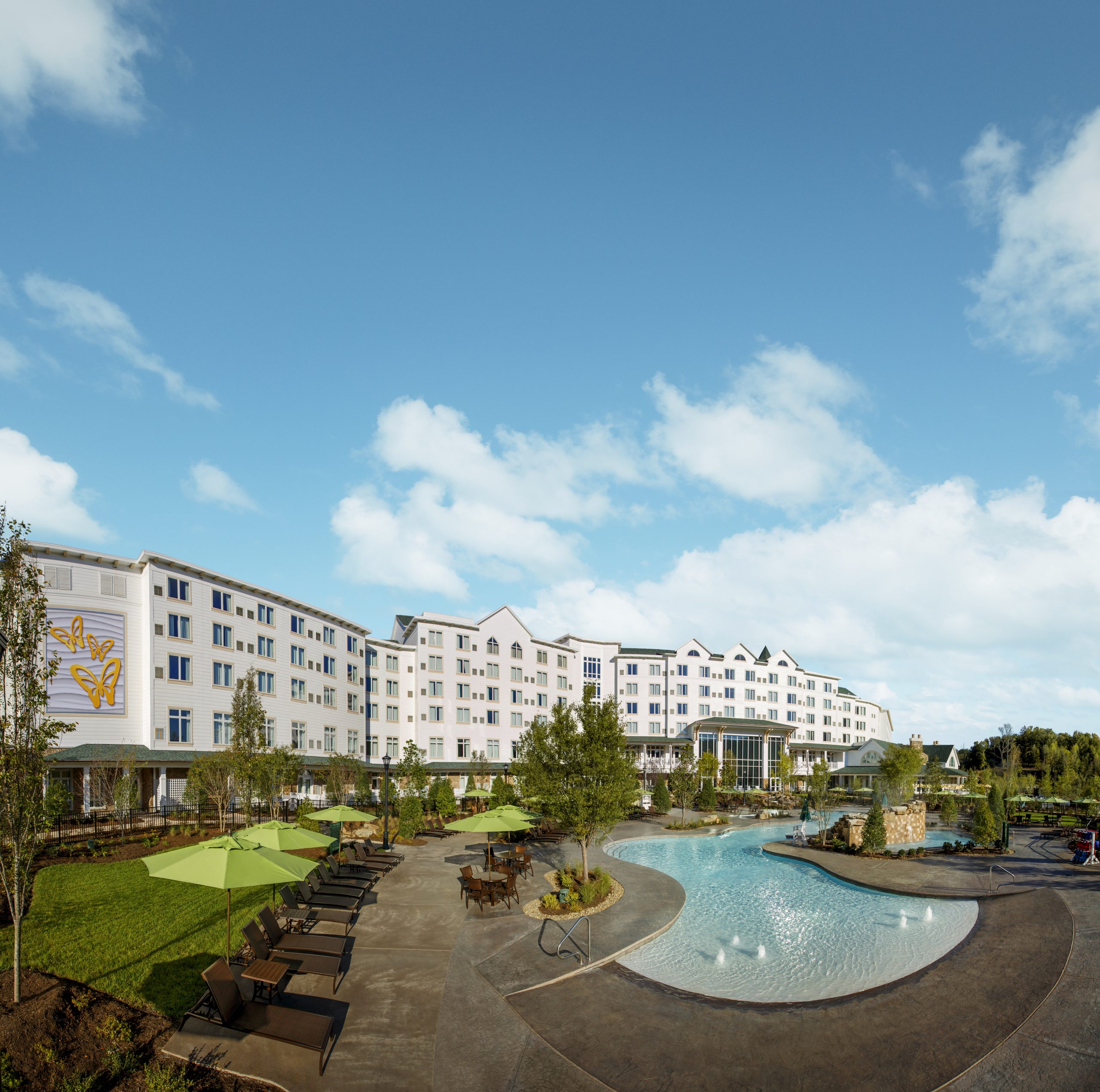 Dollywood’s DreamMore Resort was named the first runner-up in USA Today’s Reader’s Choice Award for Best Family Resort in America. This is one of several recognitions the resort has received since its opening in 2015. Before making runner-up for Best Family Resort in America, Dollywood’s resort was named the number one Amusement Park Hotel in the country this July. This quick success prompted Dollywood officials to announce a 10-year, $500 million investment, which includes a new resort at the park. This resort is named Dollywood’s HeartSong Lodge and is expected to open in 2023.