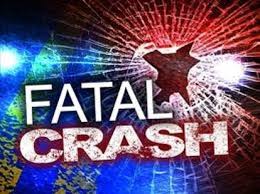 An 85 year old Abingdon Virginia man is dead following a two vehicle crash in Washington County Virginia over the weekend. 85 year old Van Lowe, was driving a 2019 Nissan Rogue east on Route 58 when he attempted to make a left turn onto Route 708. Lowe’s vehicle pulled into the path of a westbound Dodge Ram. The Dodge was unable to brake in time to avoid striking Lowe’s vehicle. Lowe, was wearing a seatbelt and was transported to Johnston Memorial Hospital where he later succombed to his injuries. The 30 year old driver of the Dodge was not injured in the crash.