Elizabethton man charged with five counts of rape, sexual battery of child under 13 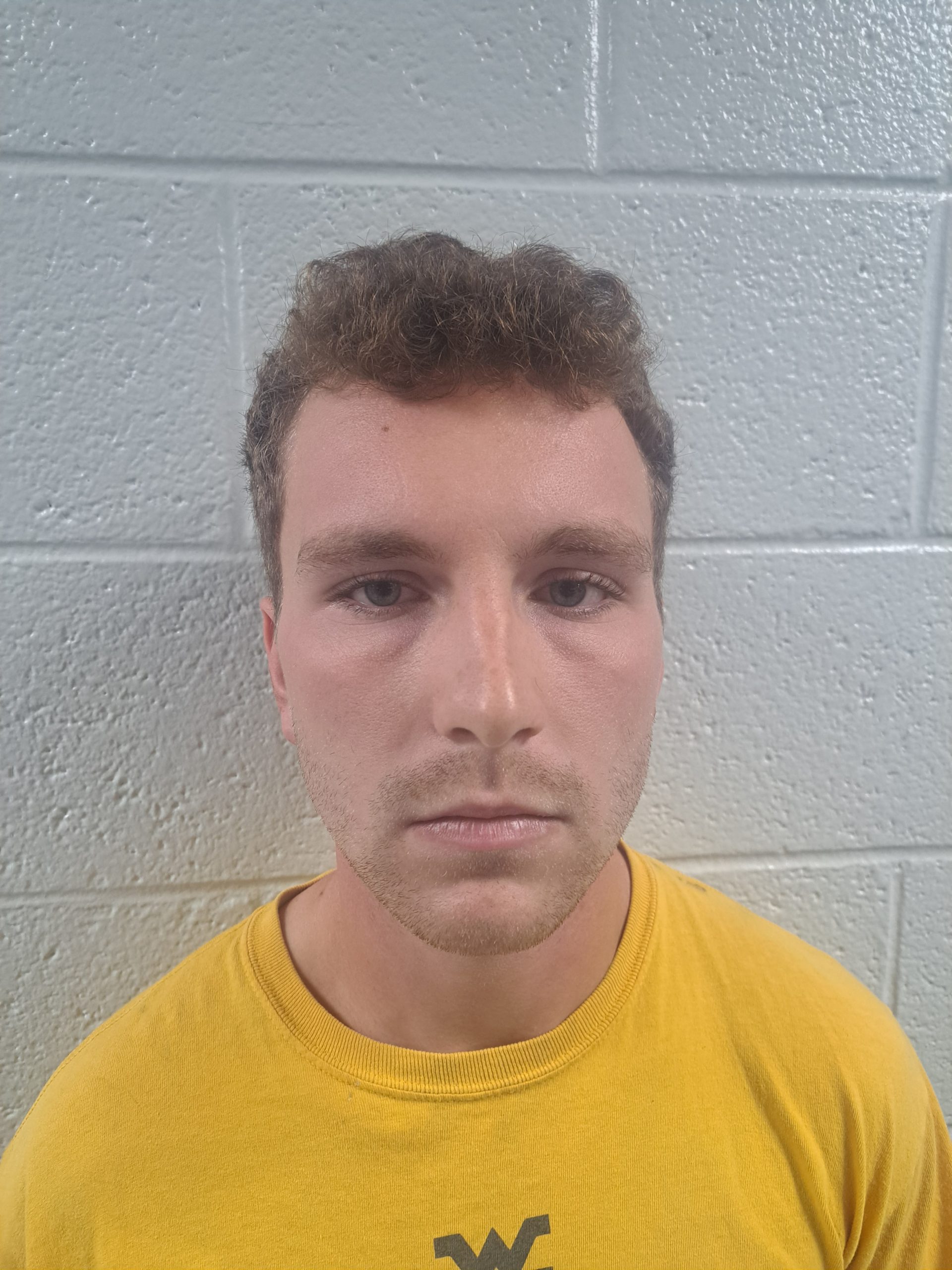 An Elizabethton man was arrested Tuesday following a joint investigation by the Tennessee Department of Children’s Services and Washington County Criminal Investigations. According to a report, Christopher Chambers, 21, is charged with five counts of rape and aggravated sexual battery of a child under the age of 13.

The investigation into Chambers began in February of this year, which revealed evidence that he allegedly participated in sexual contact with a minor on multiple occasions. Earlier this month, the investigation was presented to a grand jury, which found enough evidence to charge Christopher Chambers. He is being held on a $200,000 bond.