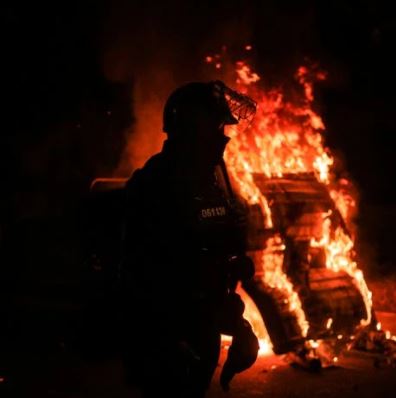 Resuscitation efforts were unsuccessful and Livingston was pronounced dead later at a local hospital. The TBI is assisting in the case.