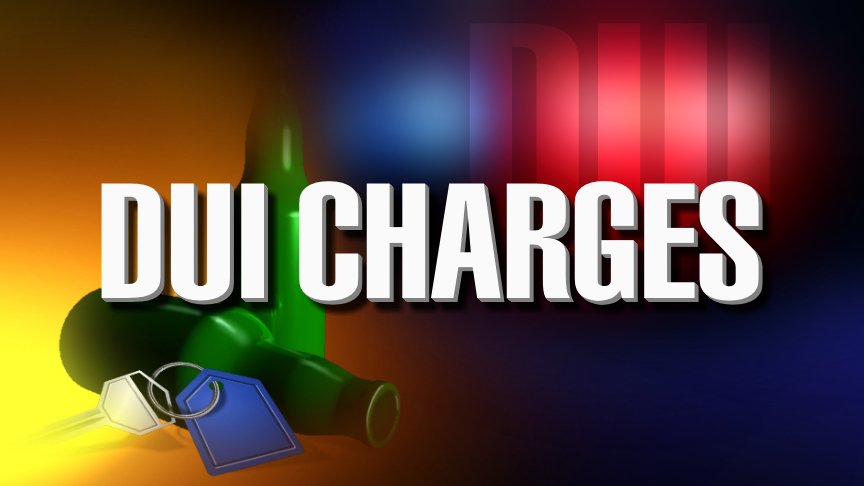 An Elizabethton woman, already with three DUI’s, picked up her fourth one after Johnson City Police found her asleep in a vehicle Thursday in a North Roan Street Parking lot. Officers made contact with Mindy Buckles after receiving a call that a woman was asleep in a vehicle. Police say Buckles was found to be impaired and was taken into custody for her fourth DUI. Buckles is scheduled for arraignment in Washington County General Sessions Court.