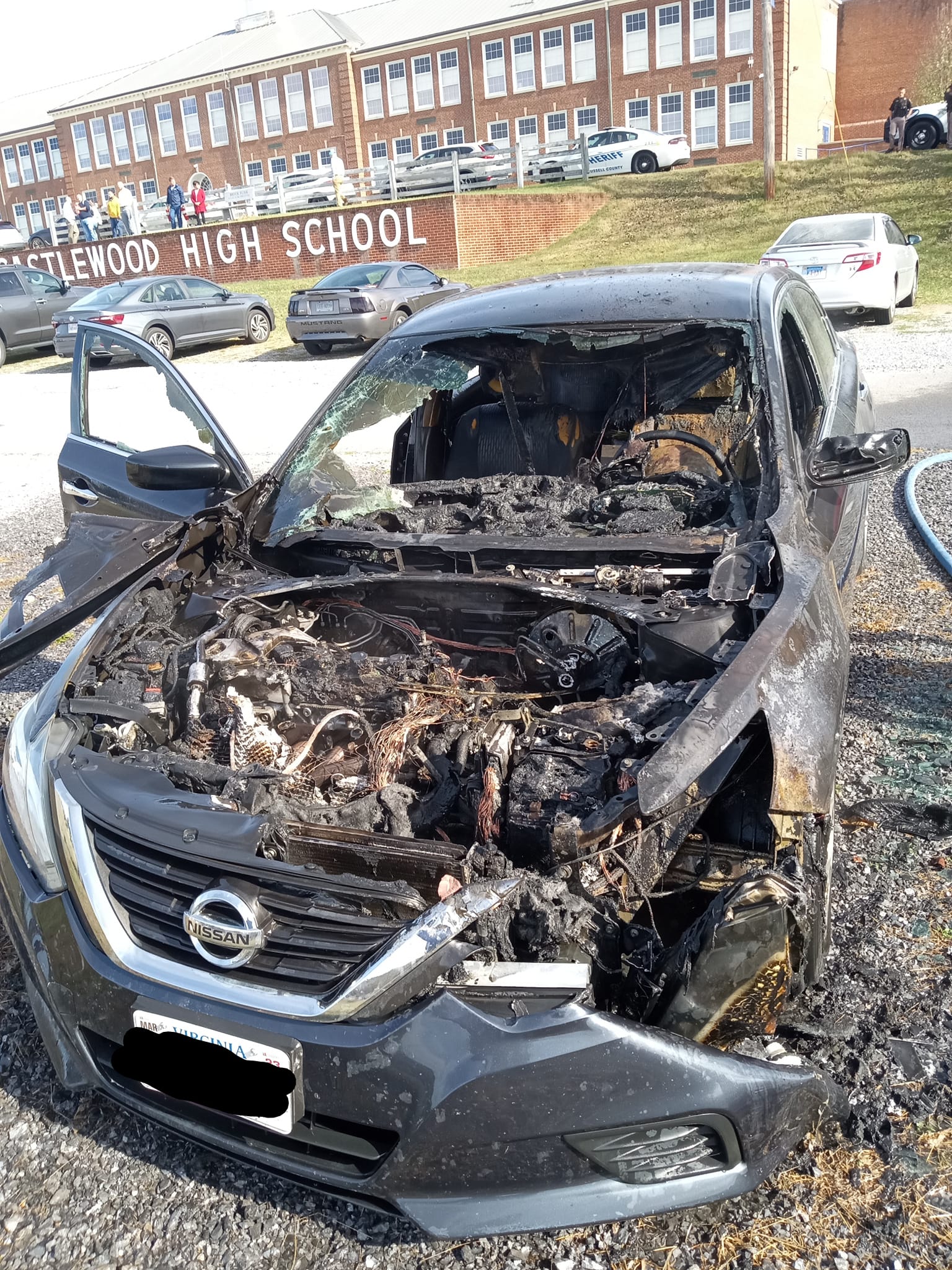 A vehicle fire at Castlewood High School had area first responders busy Monday morning. According to a social media post by Castlewood Fire and Rescue, the blaze began in the student parking lot, where crews found a small car in flames with heavy smoke pouring out.

The post says Castlewood High Principal Sparks and other staff were able to contain the fire from surrounding vehicles while first responders were en route. Officials say no injuries were reported and all students were safely inside the school while the blaze was extinguished.