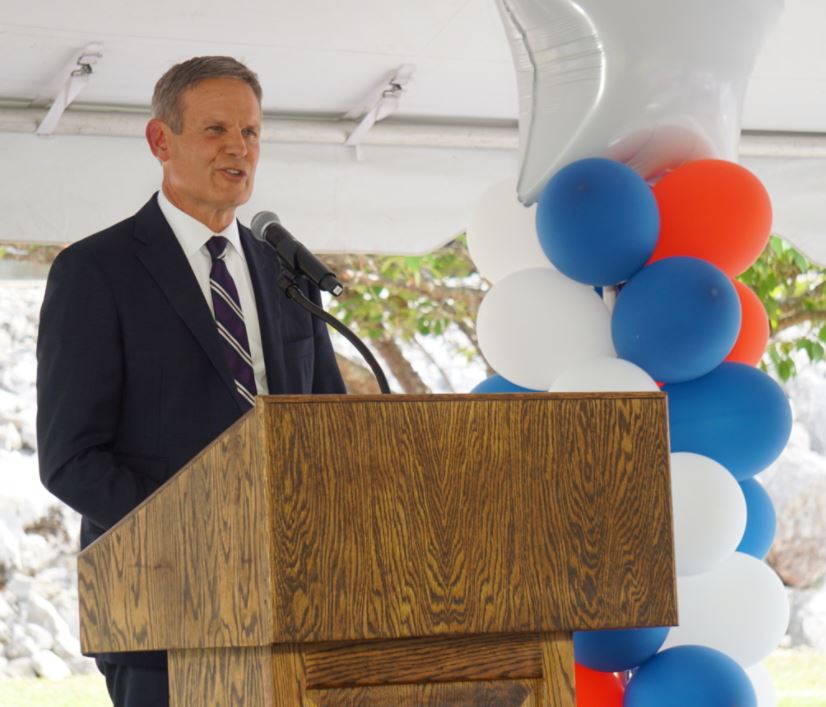 The Biden Administration is taking aim at Republican-run states including Tennessee by directing the Department of Education to investigate a mask-wearing option in public schools.

The letter sent to five states says an opt-out clause could endanger the health and civil rights of disabled school students.

In Bristol for the USAntibotics reopening, Governor Bill Lee was limited in his response to the inquiry because the letter was just issued to Education Secretary Penny Schwinn on Monday.

Lee has said that the issue of wearing masks in schools should be decided by the parents of students and not the government.

Two weeks ago, Lee said any type of Biden directive would not be taken seriously because of Tennessee’s state rights that he says are legally protected.

“We will push back,” Lee said in an interview.