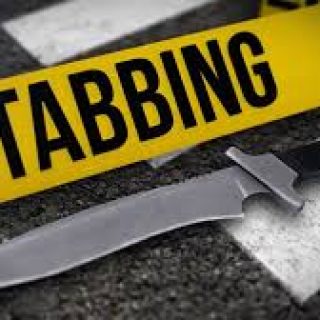 A Gray Tennessee man is jailed and scheduled for arraignment after assaulting the mother of his child, and cutting her roommate with a knife. Police were called to the 800 block of Pardee Street in reference to an assault. The investigation revealed Zachary Siebert of Kingsport Highway in Gray entered the apartment and assaulted the resident, who is the mother of his child. A roommate attempted to intervene but Siebert displayed a knife, then cut the roommate and threatened the resident prior to fleeing. Siebert was apprehended a short time later. He’s charged with two counts of aggravated domestic assault.