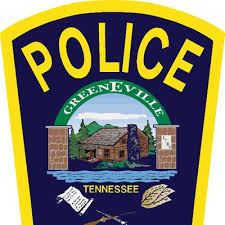 A two-day undercover operation conducted by the Tennessee Bureau of Investigation, in conjunction with the Greene County Sheriff’s Office, has resulted in the arrest of seven men accused of seeking illicit sex from minors.

Authorities placed several decoy advertisements on websites known to be linked to prostitution and human trafficking. This operation resulted in seven arrests, all booked in the Greene County Jail. Greene County Sheriff, Wesley Holt says, “This operation has been several months in planning. I am pleased with the results but disturbed that we have this problem to deal with in our society and our community.” 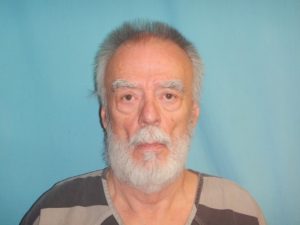 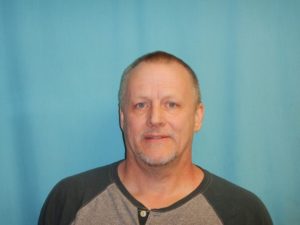 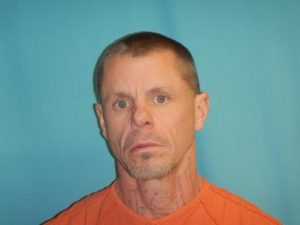 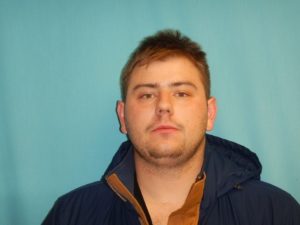 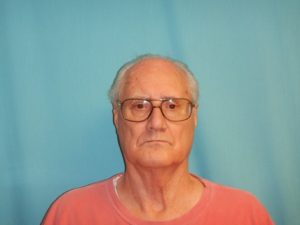 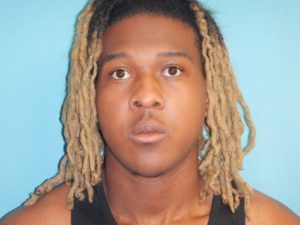 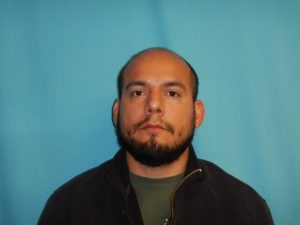