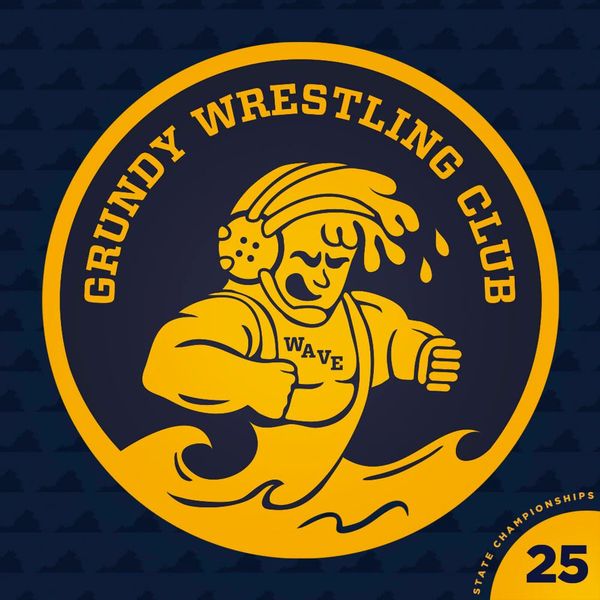 Grundy High School in Buchanan County continued to build on its already lofty record of state titles in wrestling over the weekend.

The Golden Wave captured its 25th championship at the Virginia High School League finals held at the Virginia Beach Sports Center. That’s the most of any school in Group A and Grundy’s sixth consecutive state title.

Rural Retreat finished second and Castlewood came in fourth in the competition.