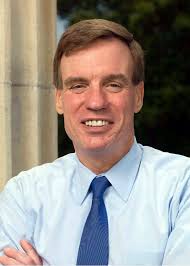 Southwest Virginia’s United States Senator Mark Warner is praising the Bipartisan effort to pass commonsense gun reform measures. Warner says Virginia’s broader gun control laws would have been a better approach, but the bill has some positive points including mental health back ground checks for some. Lawmakers could vote on the bill again this weekend as it moves its way closure to the President’s desk for his signature.