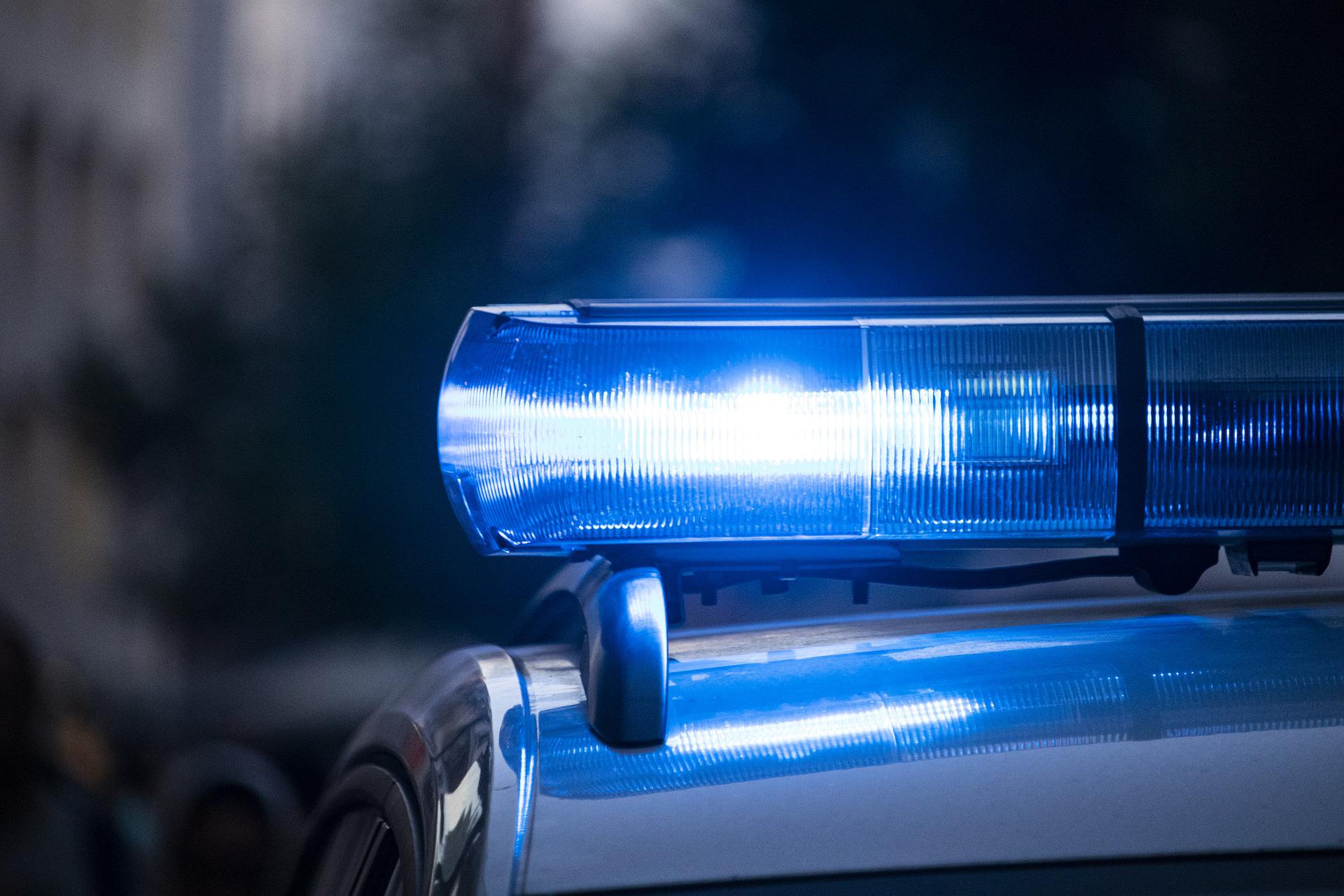 A death investigation has begun in Wythe County, Virginia after a 37-year-old man was found dead with a gunshot wound to the chest on Thursday, 6/23, morning. According to a report from the Wythe County Sheriff’s Office, the victim was found in a driveway on Stone Drive in the Gunton Park community at around 5 AM.

Police say the victim, who has not yet been identified, had an apparent gunshot wound to the chest. An investigation is underway by both Virginia State Police and the Wythe County Sheriff’s Office, and more details will be released when they are available.