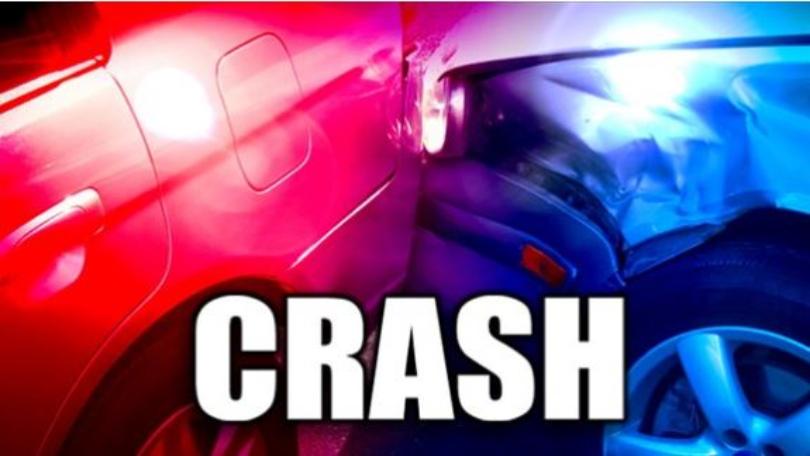 Several injuries have been reported, the investigation is continuing and North State of Franklin is back open following a Sunday night crash. Johnson City Police responded to NSF under I 26 around nine pm Sunday and discovered a crash involving a box truck and another vehicle. North State of Franklin was closed for several hours while rescue efforts an investigation took place. No word on the extent of those injuries. We will keep up update on this story as new information is released from investigators.