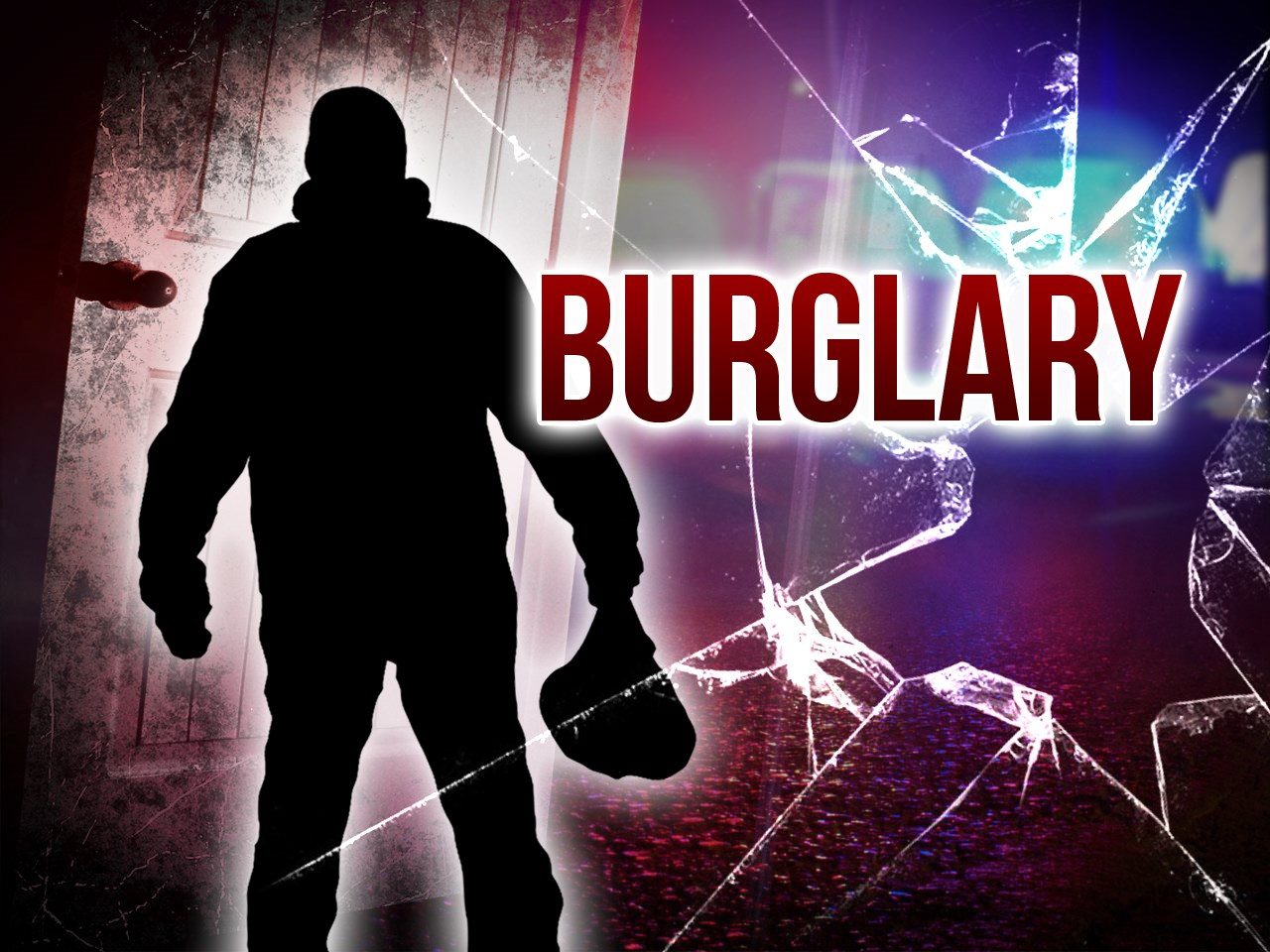 A Johnson City man was scheduled for arraignment Monday on charges of aggravated burglary and rape and false imprisonment. Johnson City Police were made aware of a female flagging down vehicles in the road and advising motorists that she had been assaulted at her residence in the 1700 block of Lone Oak Road by someone she knew. Following a resulting investigation, police identified suspect Wayne Morris and determined he had entered the victim’s home, sexually assaulted her and then prevented her from leaving by force. Morris was located at his residence and was taken into custody.