Justin Fuente out at Virginia Tech 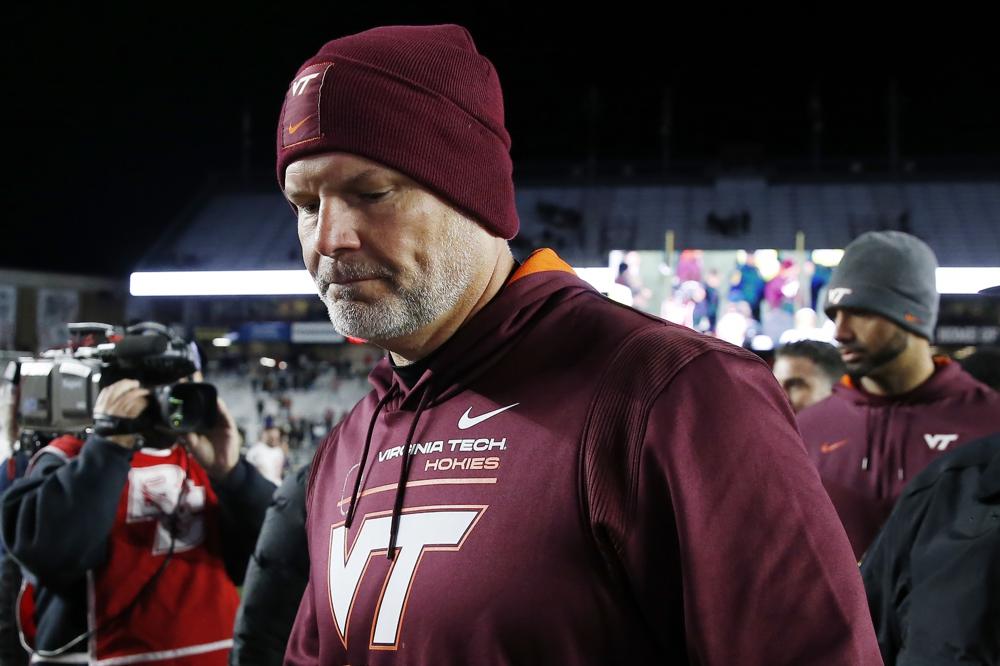 A Coastal Division title and ACC Coach of the Year honor in his first year was the height of Fuente’s success but the Hokies suffered their first losing season in 26 years under his direction by going 6-7 in 2018 and 5-6 last year.

Tech goes into this weekend’s game against rival Miami at 5-5. School leaders said a national search will be conducted to find a replacement for Fuente who will receive a $10 million buyout. Defensive line coach J.C. Price will serve as an interim head coach for the Hokies’ final games this season.