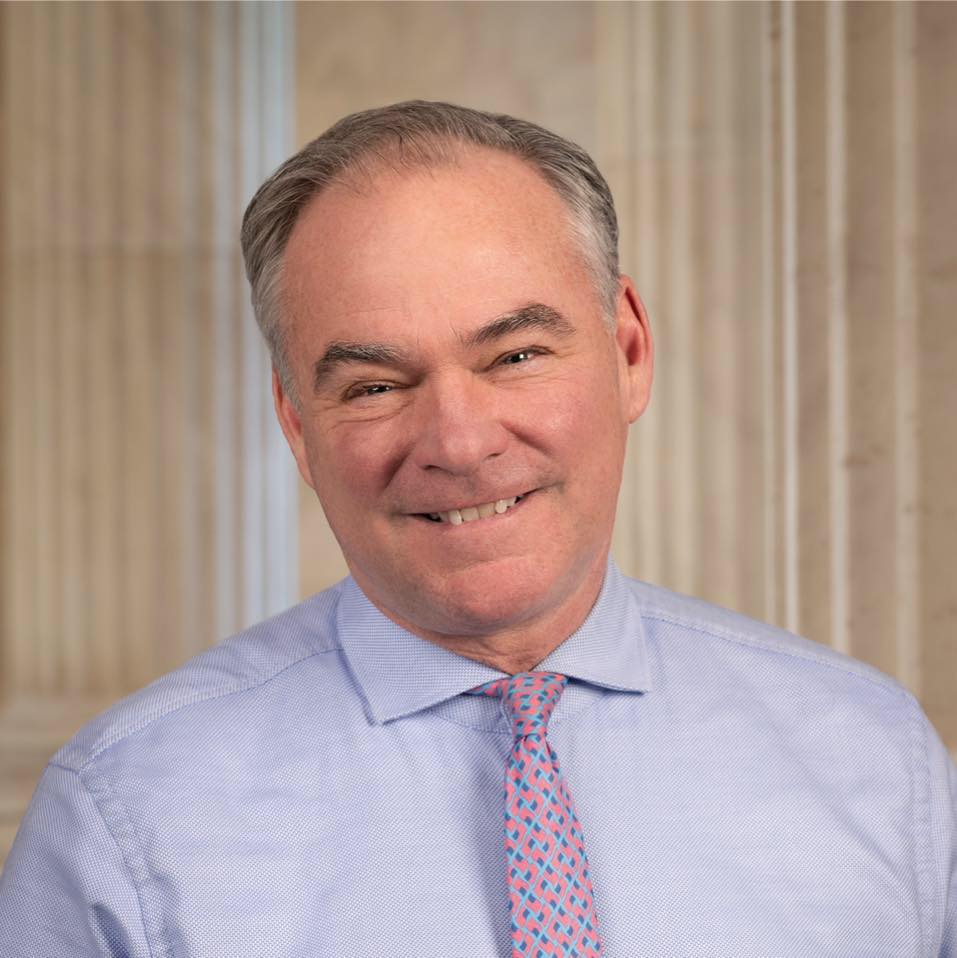 Kaine’s plan to run eases Democratic worries about holding onto the seat in a state now led by a Republican governor. Kaine said Friday he had grappled with the decision to seek a third term but feels he has more to accomplish. Kaine will enter the Senate race as the early favorite.

The Virginia seat is a must-hold seat for Democrats facing a tough Senate map in 2024. Kaine is a former Virginia governor and was Hillary Clinton’s running mate in the 2016 presidential election.