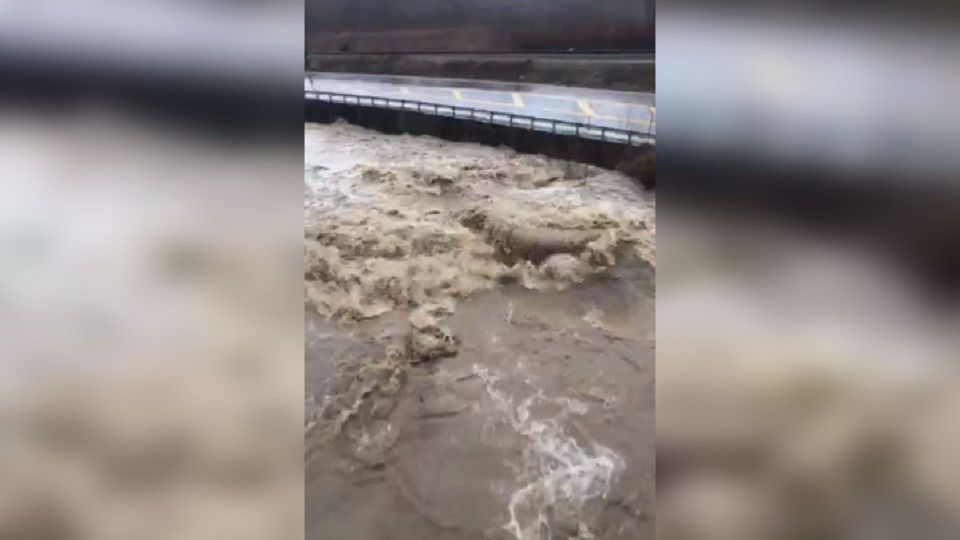 “A pretty high number of people were pretty deeply affected.” Those are the words of Virginia United States Senator Tim Kaine describing the devastation left behind by last summers flooding in Hurley Virginia. Kaine says he will work to see the community receives additional assistance. Kaine called the original FEMA ruling to deny individual assistance to families and small businesses as an injustice. The floods that hit in August of 2021 killed one person and left millions of dollars in damages.