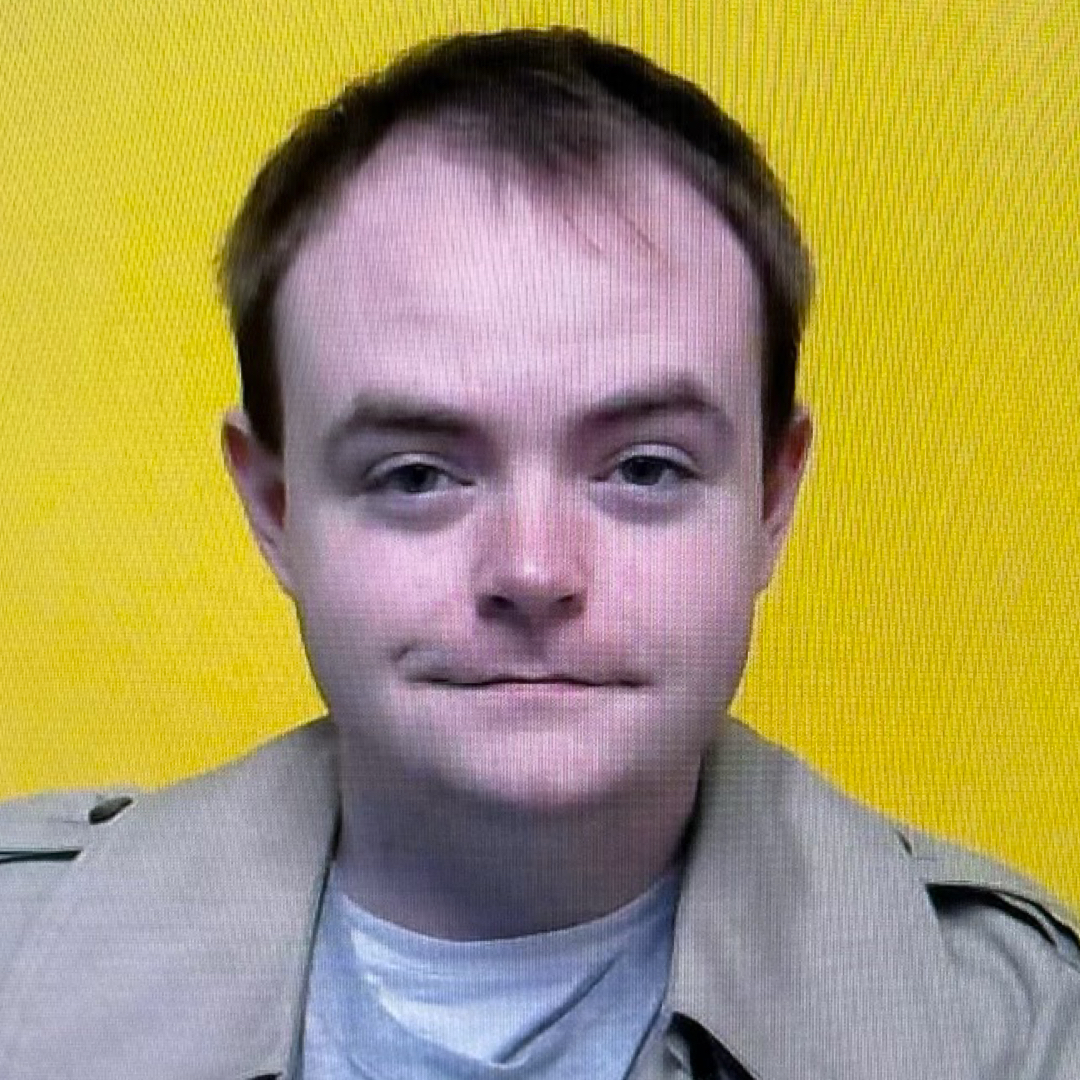 Everything from his computer and to his personal belongings has been examined by state and federal law enforcement as they try to find any clues related to Austin Lee Edwards’ killing spree and catfish scheme.

Edwards, 28, a former Virginia State Trooper who had just been hired by Washington County as an officer, pointed a gun at a California police helicopter just before he was shot and killed by officers.

A preliminary report shows Edwards bound and gagged his three victims, the mother and grandparents of a 15-year-old he had communicated with online, and then set their home on fire before leaving with the girl.

Police said the teen did not have a role in the killings. A GoFundMe campaign to raise money for the teen and her sister to help with funeral costs and other expenditures has raised almost $50,000 in 24 hours.