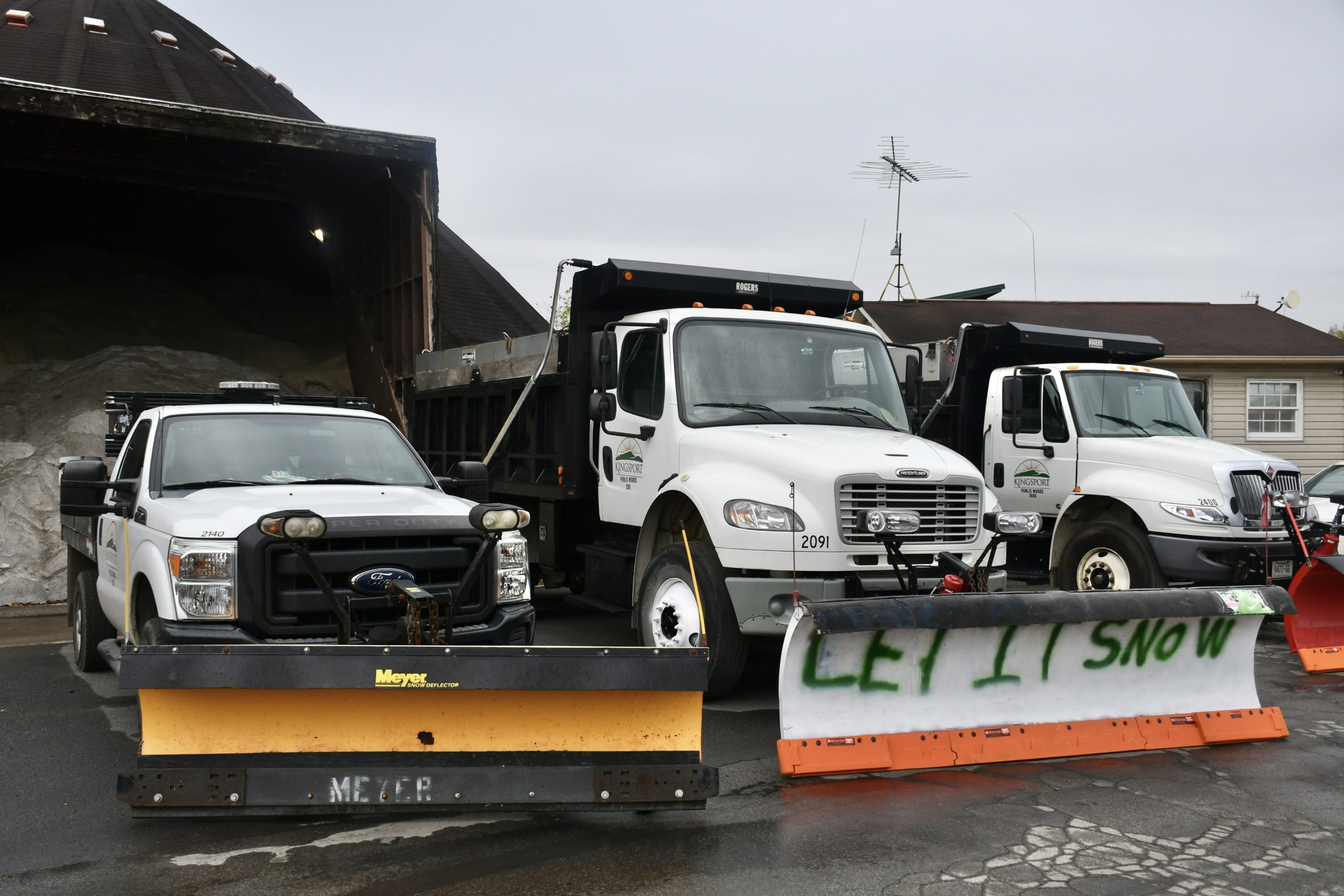 The City of Kingsport is gearing up for a potential snowy season by inspecting each piece of equipment next week. Officials say every single machine, vehicle, and plow will be checked to make sure everything’s in working order.