Lee Time Capsule In Richmond Will Also Be Removed 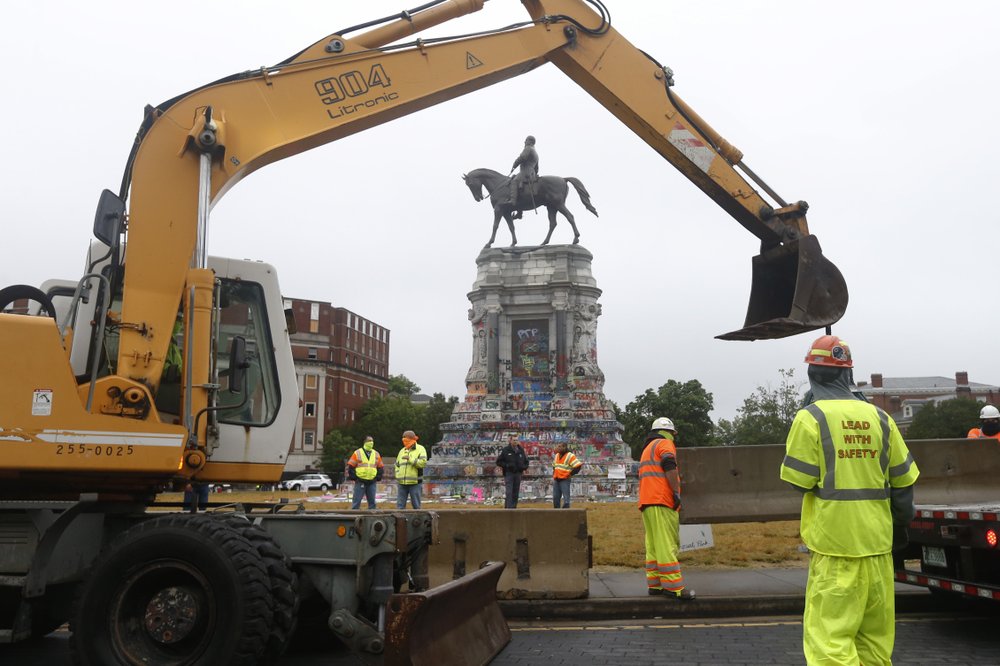 Wednesday’s removal of the Robert E. Lee Statue from Richmond’s Monument Avenue will be followed by the removal of a time capsule believed to be placed in the cornerstone of the Lee pedestal, containing 60 objects, many which are believed to be related to the Confederacy. The time capsule was placed their in 1887. A new time capsule will be put in its place and according to Governor Ralph Northam will tell the story of the historic changes in racial justice that have occurred in the last 18 months since the death of George Floyd.