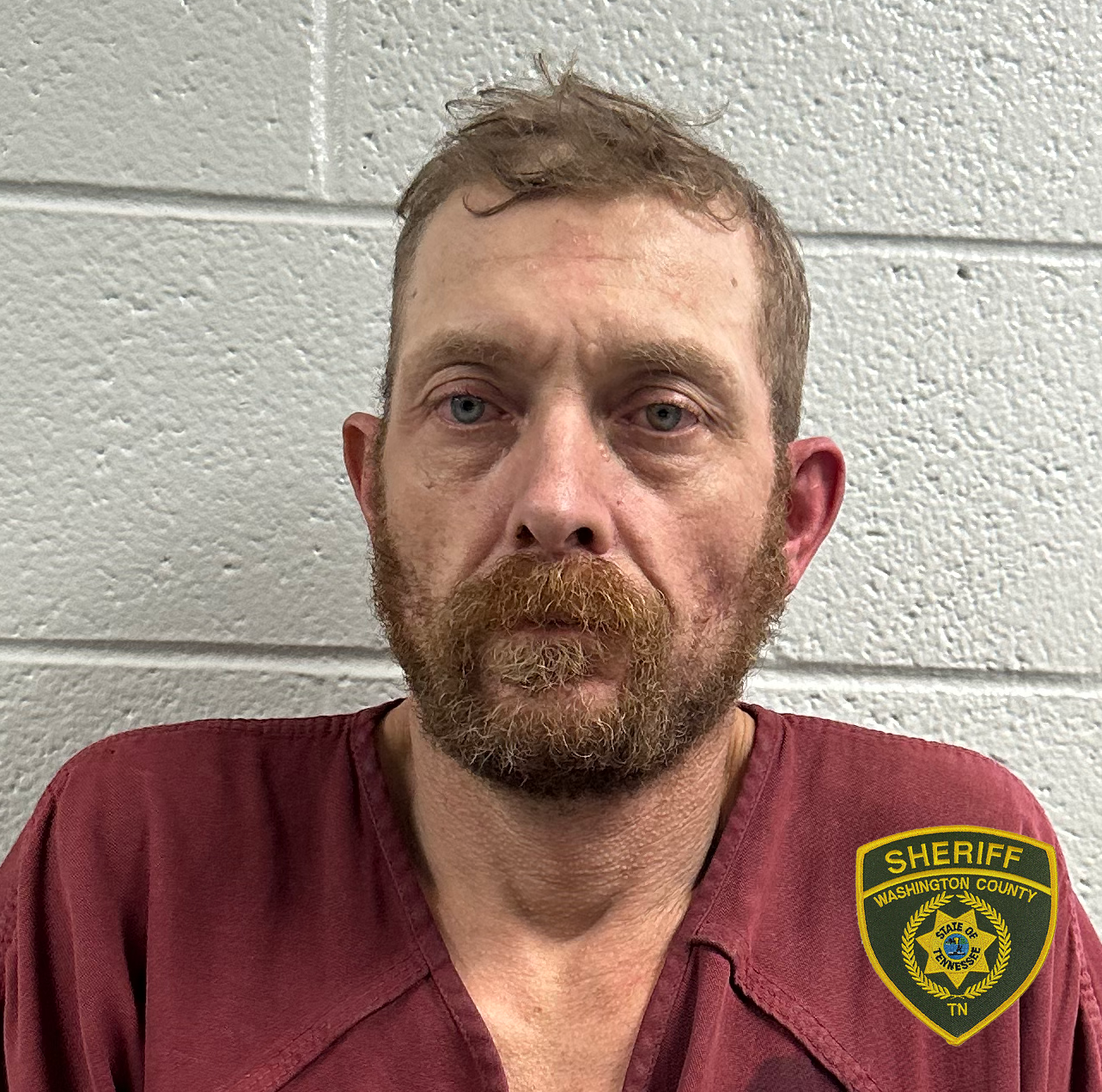 Washington County Tennessee Sheriff Keith Sexton says a Watauga Tennessee man is charged with Aggravated Assault in a shooting that occurred Monday afternoon in the 200 block of Furnace Road. Deputies responded to a 911 call at 225 pm Monday and found 47 year old Allen England standing in the road with a firearm on the ground next to him. England was taken into custody without incident. The victim was transported by emergency medical services to a local hospital for treatment. England is scheduled for a court appearance in Washington County, Tennessee General Sessions Court and is being held on a 25 thousand dollar bond.