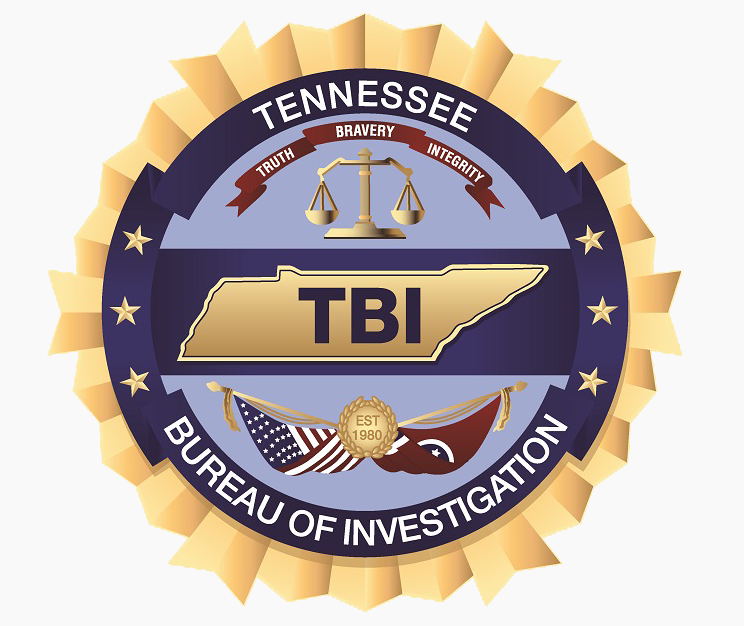 A man in Johnson City armed with an ax, who approached police officers with the weapon is dead after one of the officers shot and killed the man. The incident began just before seven pm Monday as officers responded to a domestic disturbance in the 17 hundred block of E. Unaka Avenue. Police were confronted by the man with the ax resulting in the officer firing shots, striking him. The subject was transported to a local hospital, where he later died. The case is being investigated by the Tennessee Bureau of Investigation at the request of 1st Judicial District Attorney General Steven Finney.