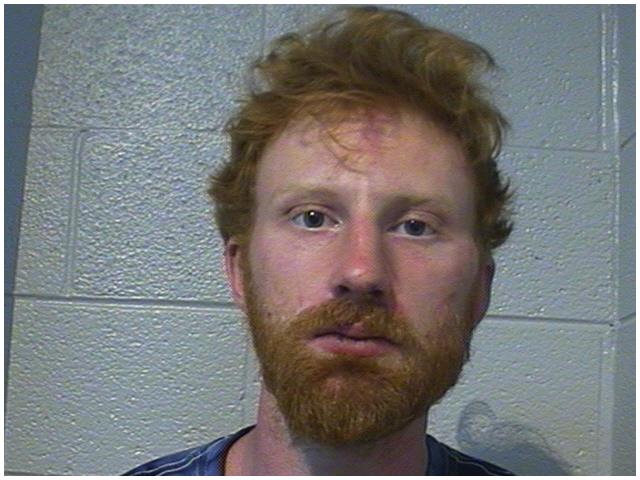 According to three witness statements, Smyth threatened one of his housemates with a knife during the argument. Samuel Smyth was taken to the Washington County Detention Center on a $3,000 bond.