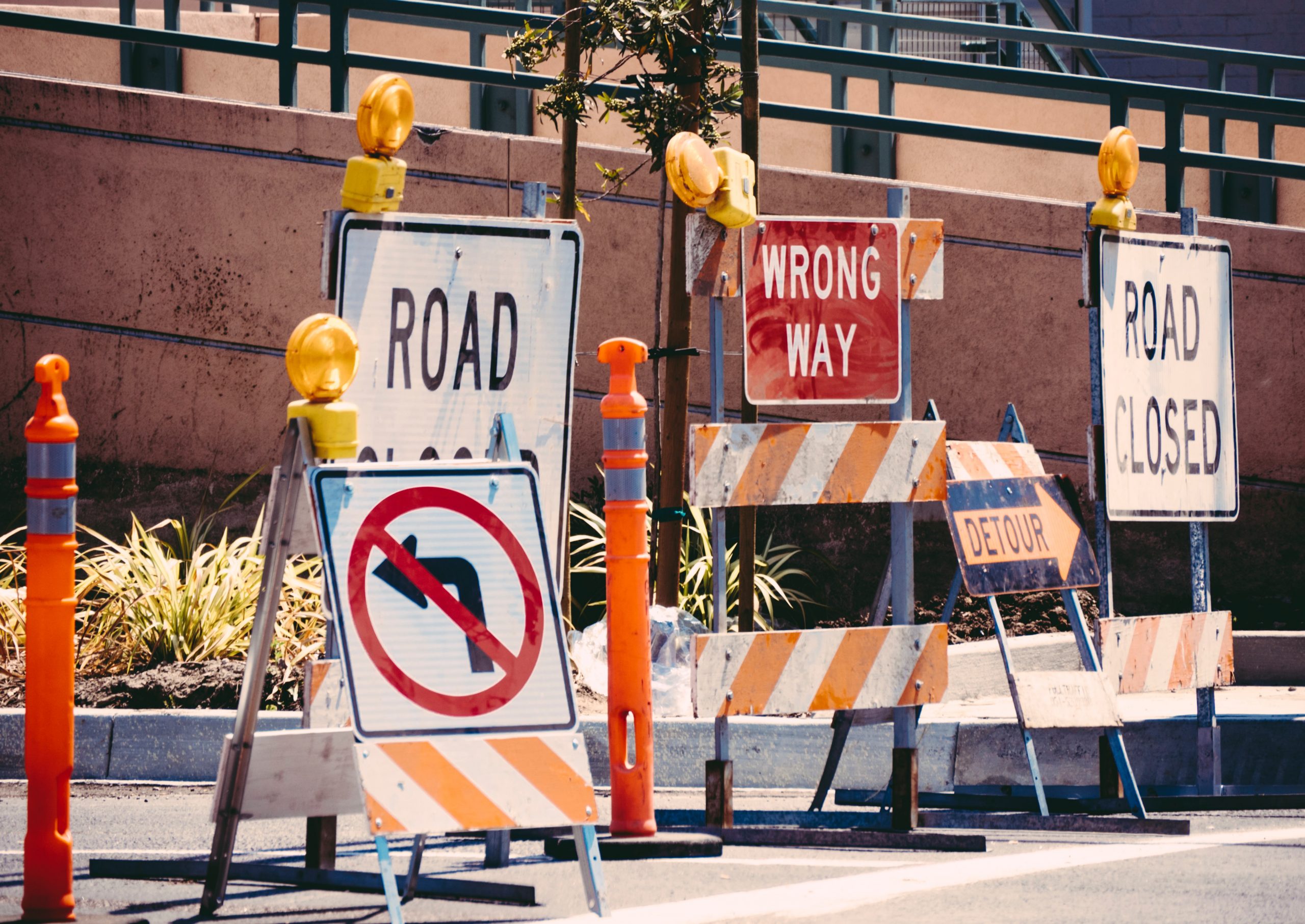 A busy road in downtown Johnson City is back open after extended closure. The portion of East Market Street near Buffalo Street has been closed for construction the last few months. This project was a part of the second phase of improvements to waste and water systems in downtown Johnson City. The construction was supposed to be completed in March, but was delayed due to other projects. This portion of Market Street is now open to regular traffic.