Media report: WrestleMania to slam into Nashville’s new stadium in 2027 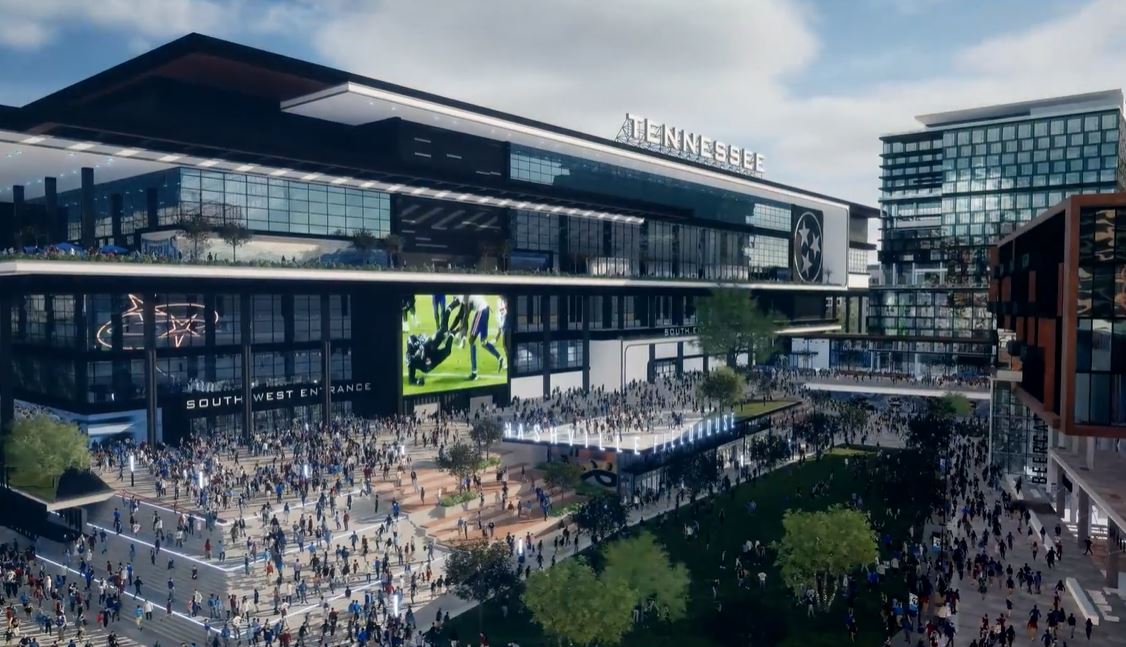 The first shovel of dirt has not been turned on a proposed billion-dollar dome stadium in Nashville but a prospective client has already called dibs on a major event inside the new structure.

The Tennessean reported Monday that World Wrestling Entertainment has given city leaders a verbal commitment to present the company’s premiere attraction WrestleMania at the stadium in 2027.

Taxpayer and city dollars generated by a hotel tax and other means will help in the construction of the stadium for the NFL Tennessee Titans which will also be a major entertainment venue in the Music City.

The economic impact WrestleMania can bring to cities is in the tens of millions due to the event becoming an international attraction that is usually held over a two-day period in early April each year.