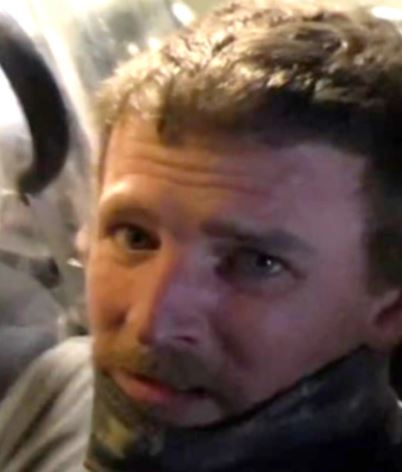 A Kingsport, Tennessee man who prosecutors said baited a Capitol Police officer with help then pulled him into a surging mob of protestors during the Jan. 6th election riots has been sent to prison for 7.5 years.

A report from US District Court in Washington, D.C. said the actions of Albuquerque Cosper Head, 43, led to the serious injury of Officer Mike Fanone who was tased, assaulted, and knocked unconscious.

Another suspect who helped Head in his attack, 38-year-old Kyle Young of Redfield, Iowa, received a seven-year sentence.

Head was arrested last April and pleaded guilty in May.

The complete report is available by clicking here.