NEW: No charges will be filed against Wise County deputy in fatal shooting of 16-year-old 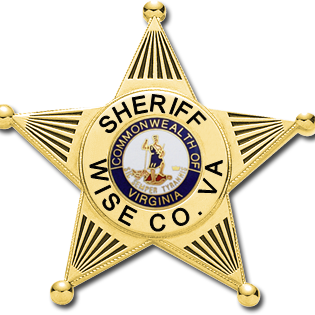 A Wise County, Virginia deputy will not be criminally charged after he shot and killed a 16-year-old during an altercation in July.

A review by Commonwealth’s Attorney Chuck Slemp and State Police determined Deputy Robbie Robinson was justified in using his weapon for self-defense.

Slemp explained that Robinson had located the teen along with two juveniles reported missing in the Dunbar section of Appalachia and had handcuffed the teen when the juvenile started swinging the hawk-billed knife slicing the officer’s neck and head.

Robinson shot the teen in the head while laying on the ground. He was pronounced dead at the scene. The juveniles were not injured.

Robinson continues to recover and is on administrative leave.