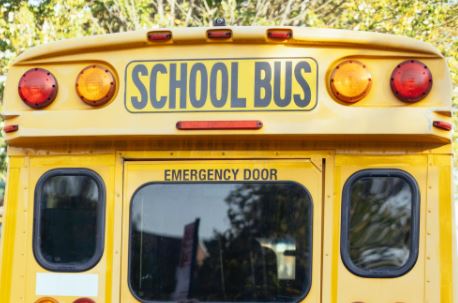 A school bus crash in Greene County that sent nine students to the hospital to be checked is now under investigation by the Tennessee Highway Patrol.

Officials with EMS and Director of Schools David McClain said the crash occurred on Brittontown Road in Afton just after 3:30 Tuesday afternoon. When officials arrived they found the bus on its side.

McClain noted that the nine juveniles were treated and released from an area hospital. The bus was carrying students from Baileyton Elementary and North Greene Middle and High schools.