One Injured In Weekend Shooting In Buchanan County…Suspect Arrested 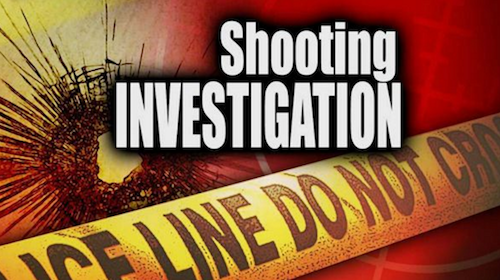 We should know more later this morning concerning a shooting that left one injured in Buchanan County, Virginia over the weekend. The Buchanan County Sheriff’s Office responded to shots fired at 4115 Slate Creek Road. When officers arrived on scene they discovered a man had been shot and transported to Buchanan General Hospital. The shooter was identified and has been taken into custody. A firearm was located at the scene. Buchanan County Investigators continue to probe the shooting and an update is expected Monday.