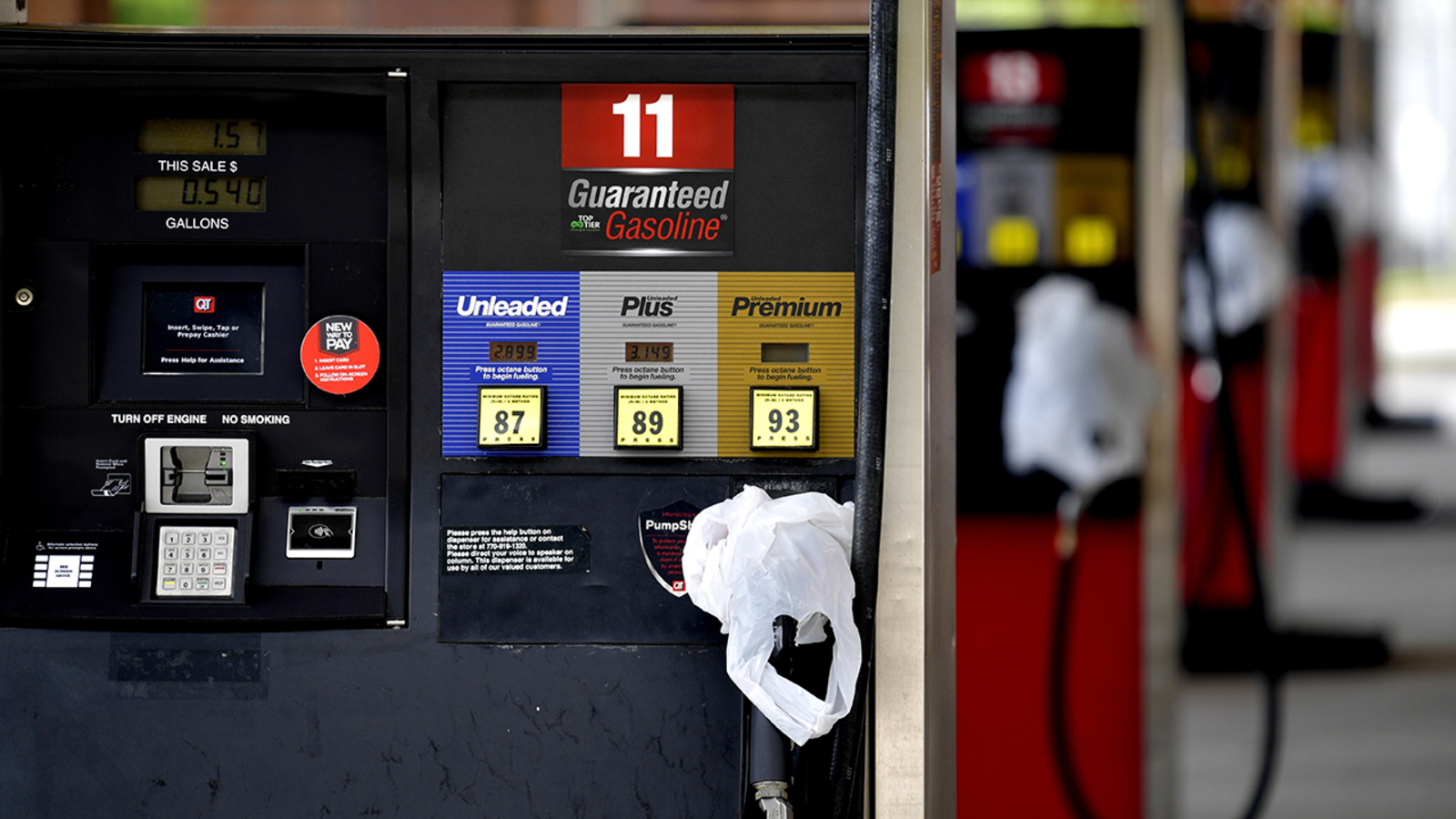 Here we go again. Gas prices in the Virginia have jumped almost nineteen cents per gallon in the last week. The average price of gas in the Commonwealth is three dollars and forty-nine cents. That’s almost two cents more than a month ago and is 37 cents higher than a year ago. The cheapest price of gas in Virginia was found at two dollars and 59 cents per gallon, while the most expensive was listed at four dollars and 69 cents. Officials blame the increase on last weeks decision by OPEC to cut production of oil by two million barrels a day.