Pedestrian-involved crash on Interstate 81 in Bristol leaves one dead 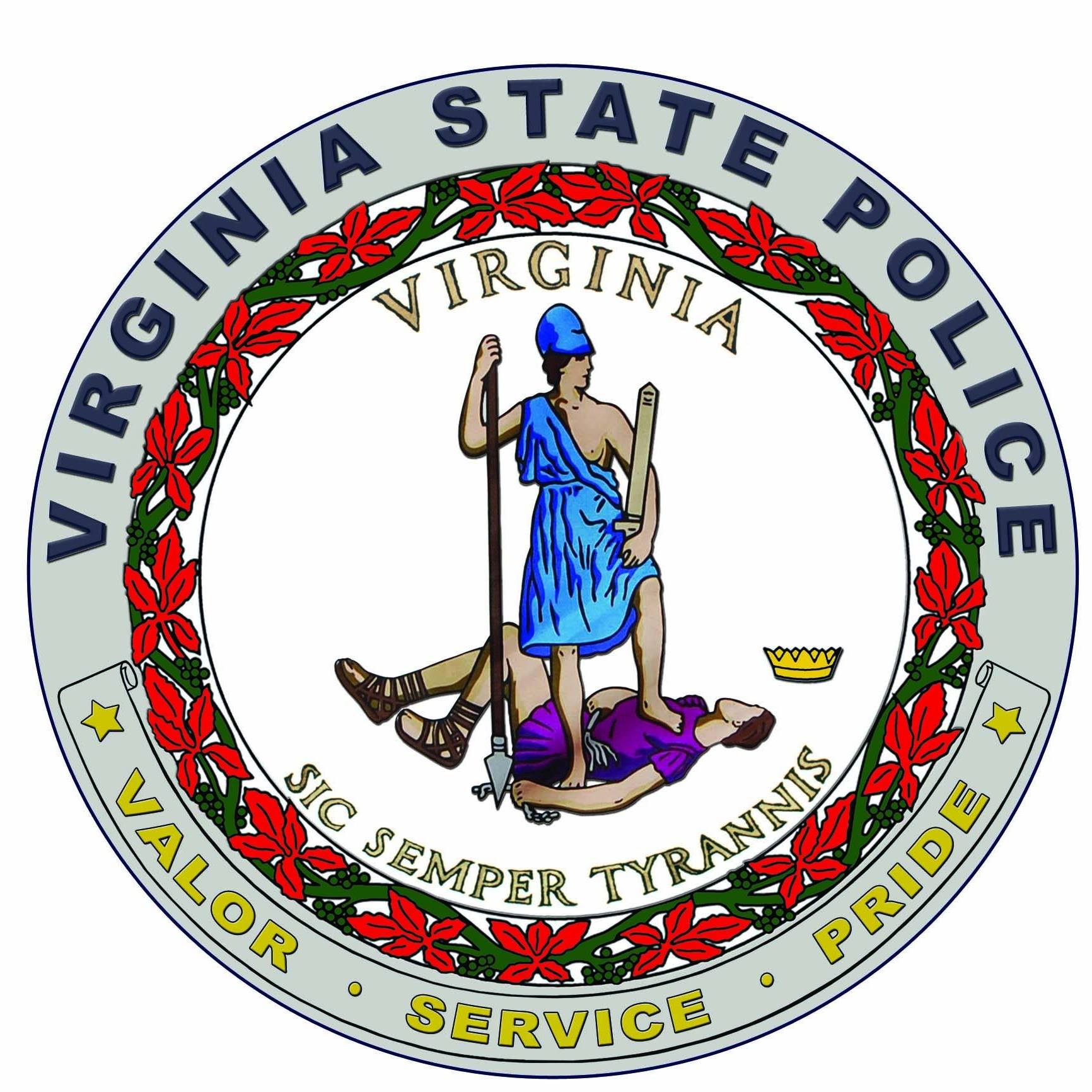 Virginia State Police are investigating a fatal crash involving a pedestrian that happened in Bristol on Sunday. According to a report, the incident happened at around 4 AM on Interstate 81 South near Exit 1.

VSP says a pickup truck was traveling in the right lane when the diver came upon a person walking in the roadway, and could not avoid hitting them. The pedestrian, Jonathan L. Chapman, 39, of Bristol, was pronounced dead at the scene. The report says Chapman was not wearing any reflective clothing.