Award-winning singer-songwriter John Anderson has one of the most instantly recognizable voices in the history of country music. Anderson notched his first major hit in 1980 with Billy Jo Shaver’s “I’m Just an Old Chunk of Coal (But I’m Gonna Be a Diamond Someday).” Two years later came the instant hit “Swingin’” and the classic “Wild and Blue.” A stream of hits followed, including “She Just Started Liking Cheatin’ Songs,” “Your Lying Blue Eyes,” “Seminole Wind,” “Straight Tequila Night,” and “Money in the Bank.” Though he would never compare himself to his heroes, the fact is, John Anderson is now the standard-bearer for traditional country music, of the 100 Proof variety.

Anderson’s Country Music Hall of Fame-worthy career has produced 23 albums, more than 60 Billboard singles (20 reaching the Top 10), and a wealth of industry awards. His latest album, Goldmine, released 40 years after his debut hit, proves that there’s still a lot of gold in John Anderson. Rolling Stone Magazine recognized Goldmine as one of its “40 Best Country Albums of 2015,” an honor aspired to by young artists the world over. Anderson has made his home in Smithville, TN, for more than 30 years.

The opening act is Elvie Shane, “gospel-born and southern rock bred, a little country blues mixed with a whole lot of soul.” If his name rings a bell, you might have seen Elvie as a featured contestant in the final season of American Idol where his perfect pitch and deep vocals wowed the judges.Meet Elvie Shane 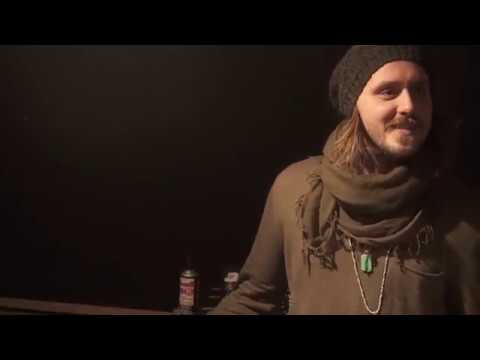