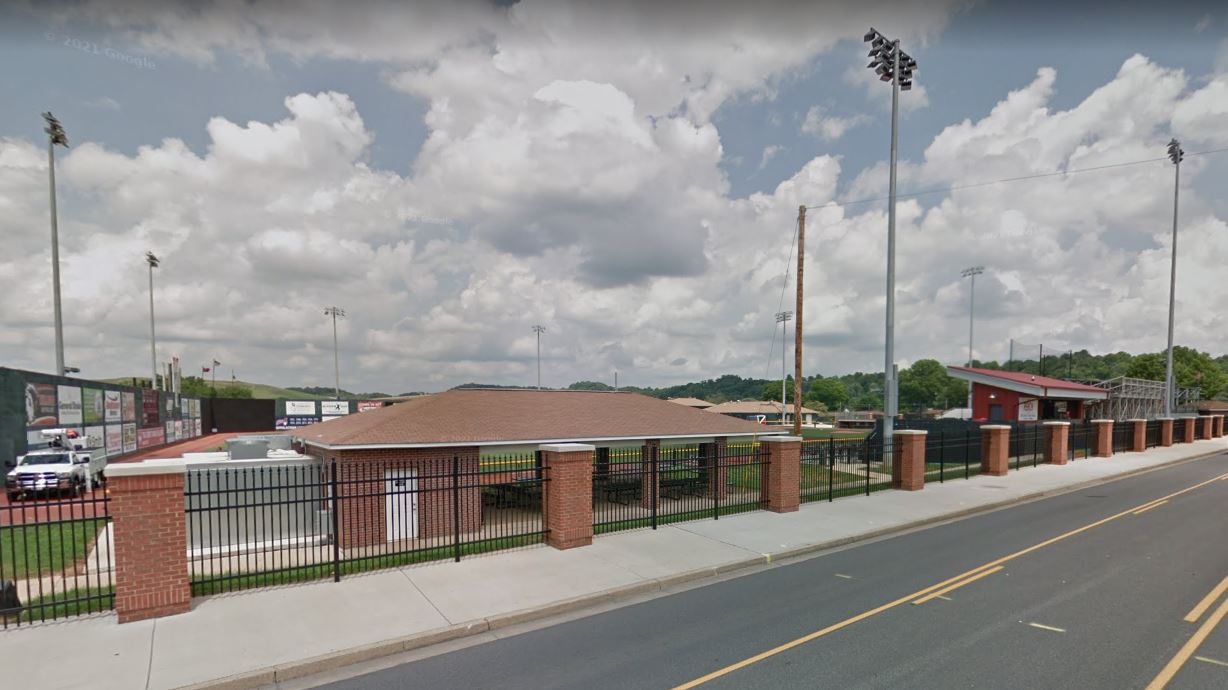 Two juveniles were charged and another is being sought by police after a break-in was reported at TVA Credit Union Ballpark in Johnson City.

Investigators said the three children were seen inside the concession area after police were called to the scene at midnight. The officers observed several hundred dollars in damages including vandalized doors and a security camera.

The kids captured were cited and released to their parents.