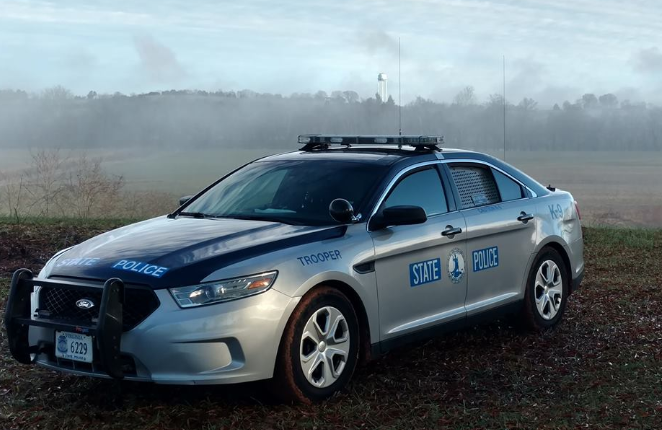 A spokesperson for the Virginia State Police is denying a published report about the agency’s use of quotas for issuing tickets.

The statement came after the Richmond Times-Dispatch reprinted an email from a Northern Virginia sergeant who had complained to his officers about the number of tickets issued and said the patrolmen needed to write five tickets per day.

The union for registered officers—the Virginia Police Benevolent Association—said they are currently working with state legislators to draft a bill that would ban a quota system for all law enforcement agencies in the commonwealth.

A recent study concluded the State Police ticket and arrest rate is 25 percent higher than any other department in Virginia over the past year.