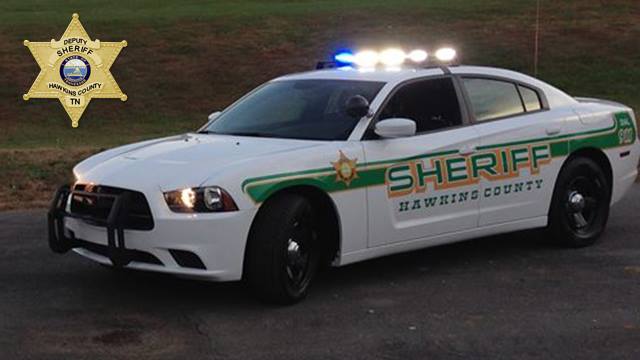 A Hawkins County Sheriff’s Office incident report says a domestic fight over alcohol grew into a tense situation where the suspect pulled a gun and threatened to kill everyone at the gathering at the Mooresburg boat ramp.

James Tyler Holzworth, 32, is charged with four counts of aggravated assault and a weapon charge following the Sunday incident.

A deputy report said eyewitnesses described Holzworth as combative when he was informed the group was out of Fireball and began shoving another couple before reportedly displaying the weapon.