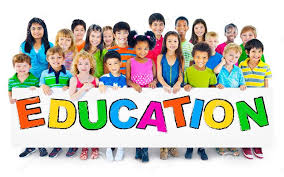 Its no secret the struggles this region of Virginia faces when it comes to the affairs of its educational status as well as issues with adequate and fair funding. But now data compiled by the United States Census shows five southwest Virginia counties are ranked as five of the ten least educated communities in the Commonwealth. The data was based on the percentage of the population, 25 and older who held a high school degree or a B.S. Degree. Dickenson County came in at number two with just over ten and a half percent of its population, 25 or older with a bachelors degree. Lee, Buchanan, Russell and Scott Counties joined Dickenson County on the list. Greensville County, located north of Roanoke is listed as the least educated county in Virginia.